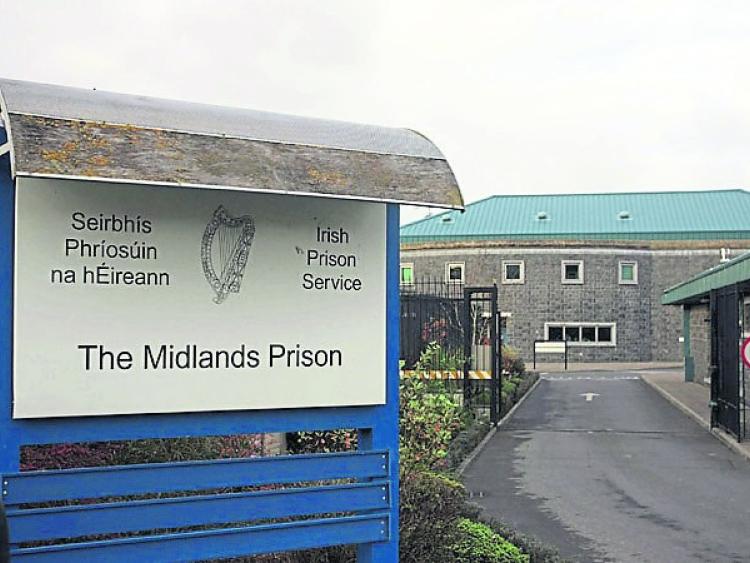 A bench warrant was issued for the arrest of a woman who failed to turn up in court charged with bringing tablets into the Midlands Prison.

Leanne Lennon, 25, of O’Sheas, Merchants Quay, Dublin, was charged with offences under the Misuse of Drugs Act.

When the case first came before the court in June, Sgt JJ Kirby gave evidence that on May 15 this year, the accused was stopped at the Midlands Prison with tablets on her.

A bench warrant was issued for her arrest.