Thousands of euro worth of black market tobacco seized 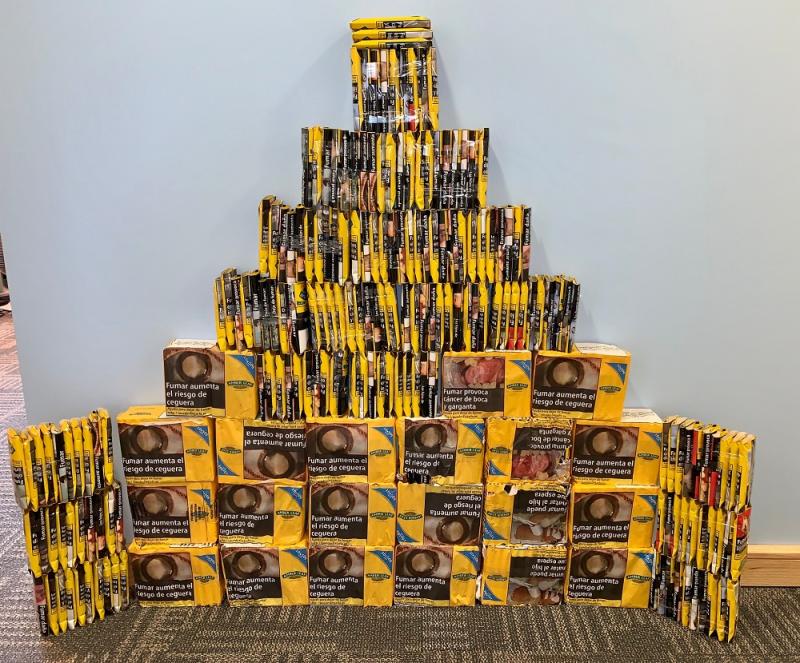 A man in his early twenties and a woman in her late forties have been interviewed in relation to the seizures at two premises in Nenagh last Thursday, October 10.

The illegal drugs, with an estimated street value of €70,000, were concealed in a package described as ‘sample pulley wheels’ and were destined for an address in North Dublin.

Investigations are ongoing. More below picture. 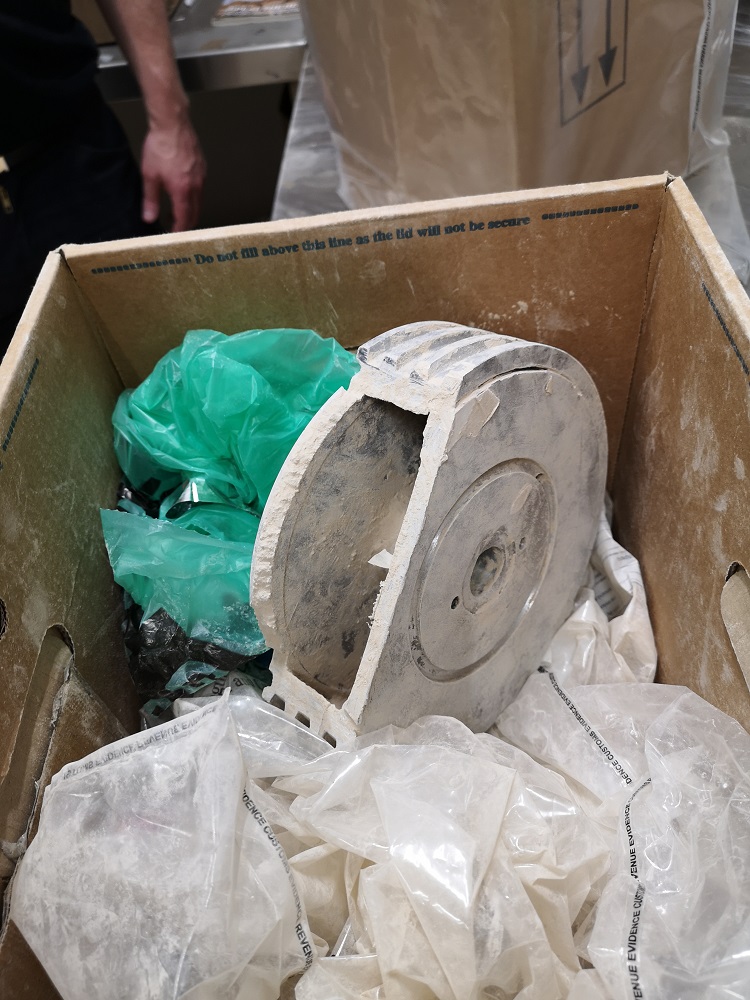 In another development, Revenue officers, with the assistance of Revenue detector dog Gus, seized over 24,000 cigarettes following a search, under warrant, of a premises in Enniscorthy, County Wexford, on Saturday, October 12.

The cigarettes branded Blue River, Excellence and Email had a retail value of approximately €16,400 with a potential loss to the Exchequer of over €12,900.

A man in his fifties has been questioned in relation to the seizure.

Investigations are ongoing with a view to prosecutions in both seizures.

These seizures are part of Revenue's ongoing operations targeting the illegal importation, supply and sale of tobacco.