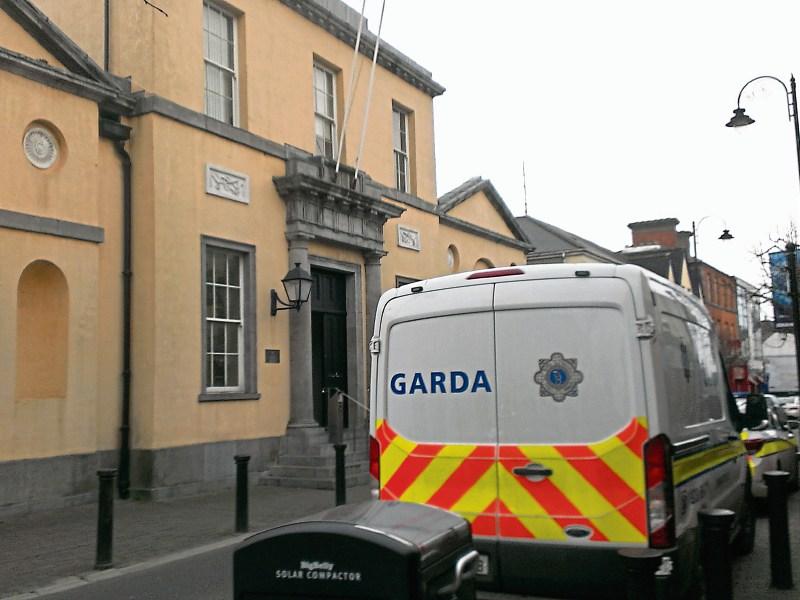 A 21-year-old man caught with close to €2,000 of cocaine which he claimed was not for sale but for dividing up with his friends has been given the benefit of the probation act on condition he makes a donation to the local garda youth programme.

Before last week’s sitting of Portlaoise District Court was Kallum O’Donoghue (21), with an address at Lea Estate, Limerick, charged with drug possession, and having drugs for sale or supply, at Ballydavis, Portlaoise, on March 19 last.

Sgt JJ Kirby gave evidence that on March 19 this year, the gardaí stopped a car that was speeding and proceeded to search it, discovering cocaine to a value of €1,900, as well as a set of weighing scales.

The accused said he was going to a concert in Dublin on that date and was going to divide the cocaine with his friends.

Defence, Ms Josephine Fitzpatrick admitted this was a very serious offence and the accused had been detected by the gardaí speeding on the night.

She described her client as a very bright young man who was hoping to undertake a course in secondary school teaching and he no longer used drugs, having withdrawn from the company he was keeping.

She said he now plays soccer and is very focused on getting his college place.

“It's crazy that he would put himself in this position,” said Ms Fitzpatrick.

Judge Catherine Staines asked the accused did he know how serious cocaine was and where it came from.

“There are countries in South America ruled by drug gangs who have no problem killing people and raping women, they destroy communities and you’re buying into that,” Judge Staines said.

“Cocaine has gone out of control, it seems to be the norm for young people.”

She noted that the accused had an excellent school record, plays soccer and also helps young people in the community.

As he had pleaded guilty, had a good future ahead of him and the gardaí were satisfied he was not selling the drug, Judge Staines said she would give him a chance and applied the probation act, section 1.1.

“You cannot touch any drugs,” the judge warned him, going on to say: “80 percent of the cases I deal with are drink and drug related.”

The accused was directed to pay €500 to the local Garda Youth Dirversion Project and the matter was put back to December 19 to pay the money.