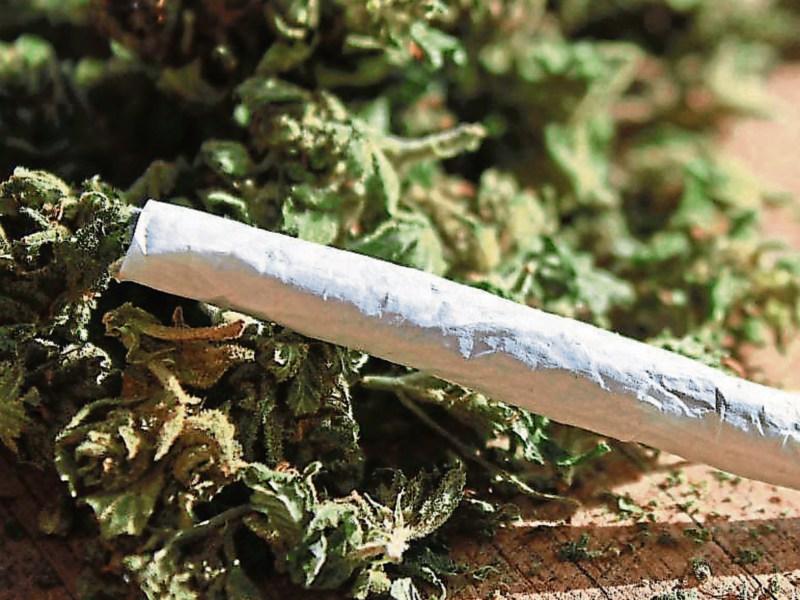 A Portarlington man charged with drug dealing has been told to provide clean urine tests before his next court appearance to prove he is off cannabis.

Cian Collins (20), 70 Kilmalogue Lawns, Portarlington, was charged with drug possession, and having drugs for sale or supply.

Sgt JJ Kirby gave evidence that on October 3, 2018, the accused’s home was searched and cannabis to a value of €300 was found, along with weighing scale, plastic bags and a phone with text messages related to drug dealing.

Defence, Mr Barry Fitzgerald said that there had been no financial gain, as the drugs were to be given to his friends. He said the accused had the weighing scales to make sure the drugs were the correct weight and he was not being ripped off.

Mr Fitzgerald said the accused had developed a weed habit in his teens and this offence had been committed to feed that habit. The accused would say he still uses the drug, but is not addicted.

Defence said the accused had the support of his mother and he appeared to be genuine.

The matter was adjourned to January 23, 2020, for a probation report.

Judge Staines told the accused it had better be an excellent report and he was also to provide clean urinalysis.