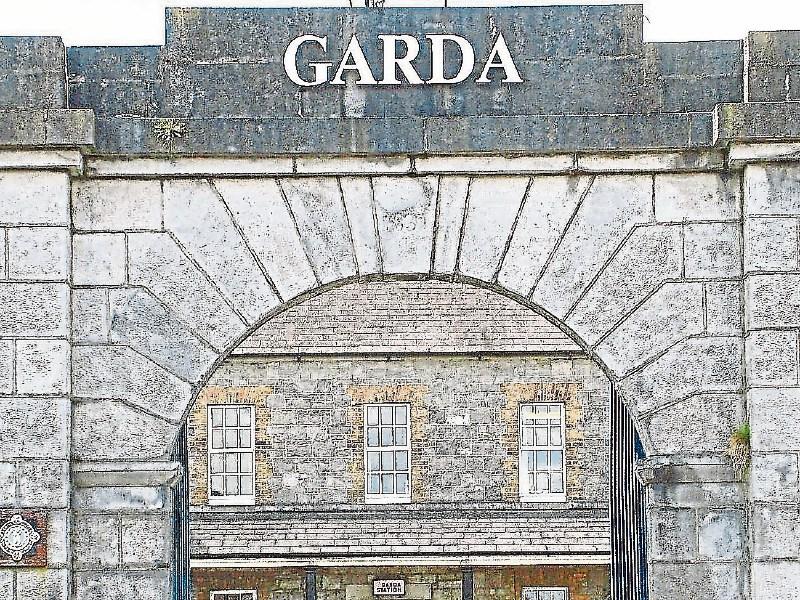 A Portlaoise man who was drunkenly roaring and shouting outside his own home after being unable to gain access to the house has been given community service in lieu of prison.

At a recent sitting of Portlaoise District Court, Bernard McDonagh (23), with an address at 23 Blueberry Hill, Esker Hills, Portlaoise, was charged with being intoxicated in a public place, threatening or abusive behaviour, and failure to comply with the gardaí, at Esler Hills, on August 22 this year.

Sgt JJ Kiby gave evidence that on August 22 last, at 6.25am, the accused was highly intoxicated in Esker Hills, swaying from side to side and posing a danger to the traffic and others.

He was roaring and shouting and had to be arrested.

The accused had 19 previous convictions, including three for public order offences.

On the date of the offence, the accused had been at a family function in Dublin the night before and got dropped back by a relative.

His wife was upset at the time he arrived back and he had difficulty gaining access to the house, with one word leading to another before he caused a scene outside his home.

Mr Meagher said the accused had not drunk alcohol since then.