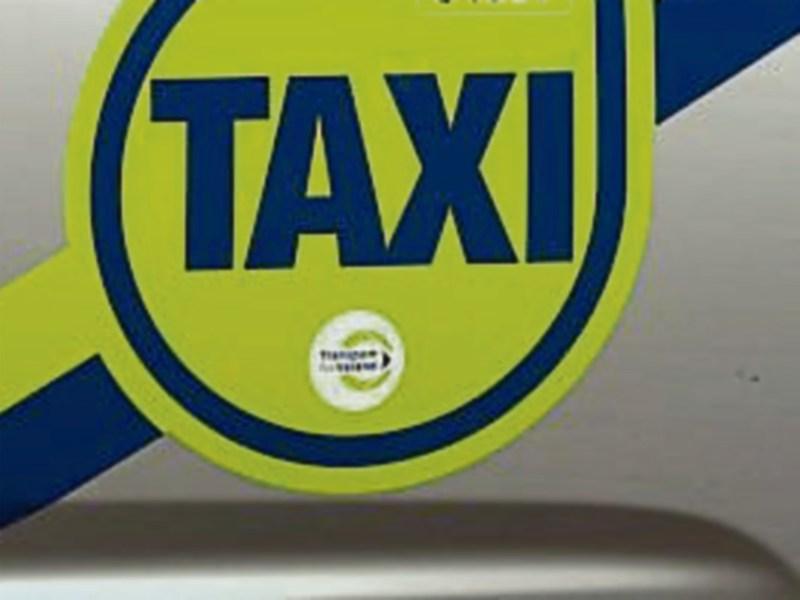 A Ballinakill man has been charged with punching a taxi driver in Durrow.

At last week’s sitting of Portlaoise District Court, Conor Simms (39), with an address at 10 St Brigid’s Drive, Ballinakill, was charged with assault causing harm, at The Square, Durrow, on January 19, 2019.

Sgt Jason Hughes gave evidence it was alleged that the accused had become aggressive to a taxi driver and punched him to the side of the head.

The injured party was out of work for a number of weeks.

The matter was adjourned by Judge Catherine Staines to November 14 next, for a guilty plea to be entered, or a hearing date fixed.