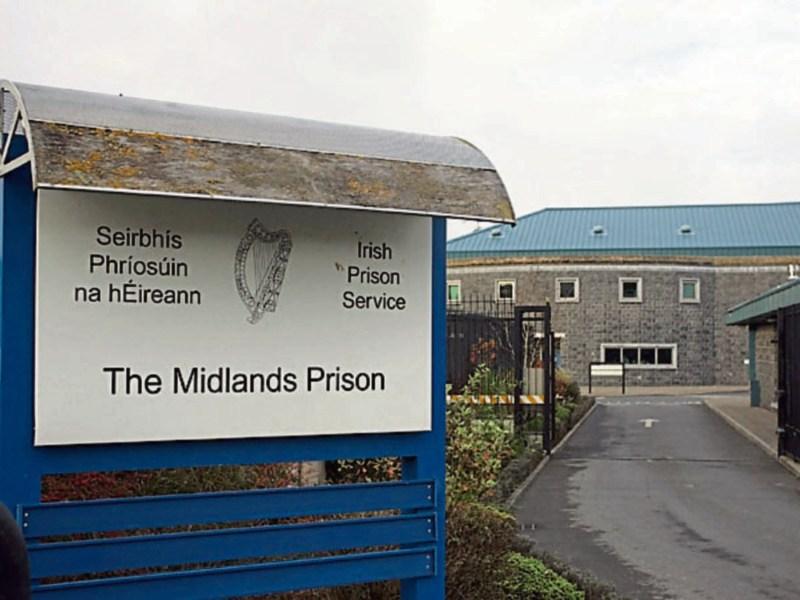 An inmate of The Midlands Prison has been given a four-month sentence for assaulting a prison guard.

Gerard Browne (38), no fixed abode, was charged with assault, at the Midlands Prison, on March 25 this year.

Sgt Jason Hughes gave evidence that there was a scuffle between the accused and a prison officer, during which both men fell to the ground. The prison officer sustained scratches to his hands and a swelling to his eye.

Defence, Mr Philip Meagher said the accused had spent a lot of his adult life in jail and was currently eight years into a 13-year sentence, with a release date of 2022.

Defence said the accused had been doing very well in prison apart from this incident and had been on an early release programme.

On the day of the offence, as he was walking out of the cell a comment was made by a prison officer which he felt was disrespectful, so he tried to remonstrate with him and one word followed another.

Judge Staines requested a victim impact statement, but when the case was recalled the court heard the injured party did not wish to make a statement.

The accused was sentenced to four months in jail.