Speeding driver in Laois smashed into car and fled 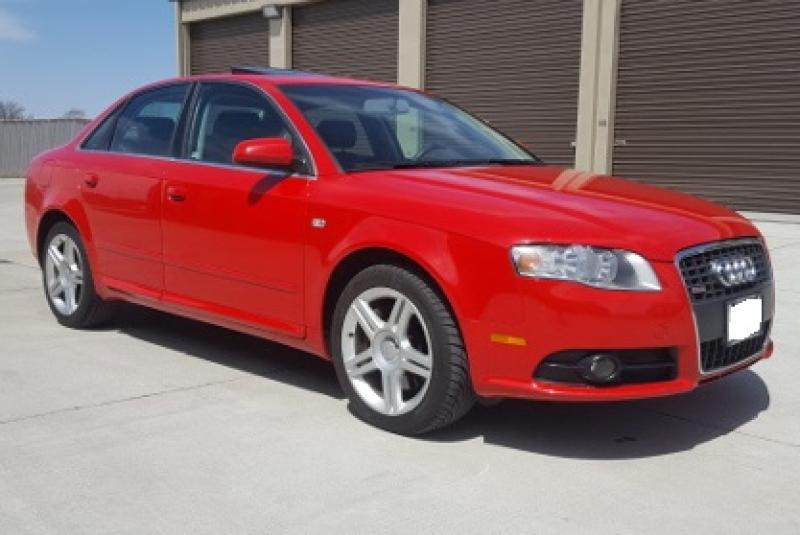 A car similar to that seized by Gardaí in Laois

A driver allegedly drove dangerously between Laois towns before crashing into a parked car and running off.

The incident happened in Durrow in Laois on Sunday evening October 27.

The car driven was a red Audi A4 with a yellow rear registration plate.

Portlaoise Gardaí are asking anyone who was overtaken by the driver to contact them.

"Portlaoise Gardaí are appealing to the public for their assistance relating to an alleged dangerous driving incident that occurred on Sunday the 27/10/19 between 9pm and 10pm starting in Durrow town and continued out the Ballyragget road as far as Ballyragget and back towards Durrow and Attanagh and into Ballyouskill where it collided with a parked car and abandoned in the garden of a private house. The driver fled the scene. The vehicle is a red 2008 Audi A4 with yellow plates on the back.

"The vehicle has been seized and Gardai are particularly interested in speaking to the few people that driver overtook along the way especially anyone in Ballyragget area that may have witnessed this," Laois Offaly Garda District has stated on its Facebook page.

Anyone with information can contact 0578674150 and ask to speak to Garda Cooper.