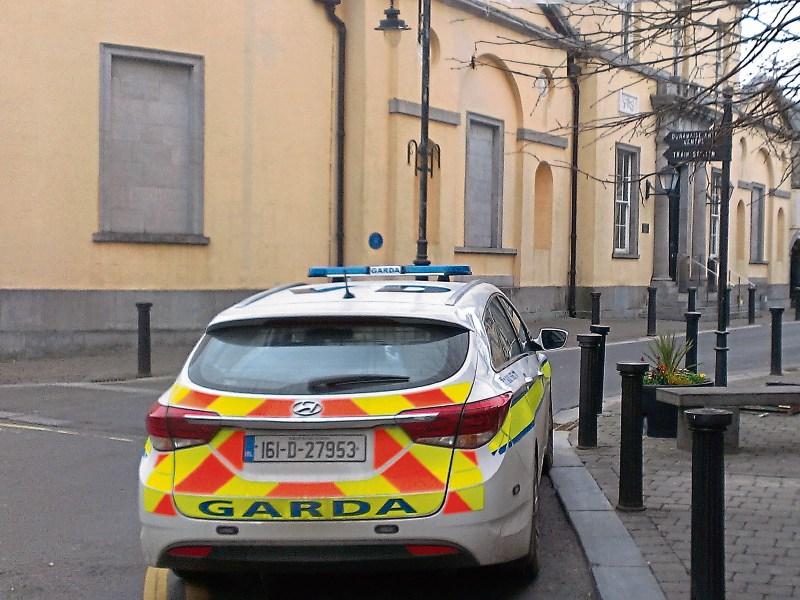 A Portlaoise woman who stole a bottle of wine will be monitored until next July to make sure she keeps out of trouble.

Inspector Brian Farrell gave evidence that on September 5 last, the accused entered the Esker Hills Supermarket with another female and stole a bottle of wine valued at €10.99.

The property was not recovered and the accused made full admissions to gardaí when arrested.

The accused had no previous convictions, but Insp Farrell said she had previously received an adult caution.

Defence barrister, Mr Donncha Craddock said that his client had €10 compensation in court, which was 99 cent short.

At the time of the offence, the accused’s nephew had passed away and she was not in a very good state of mind.

Mr Craddock asked the court to leave her without a conviction, as she potentially could be starting a PLC course and might get employment.

Judge Deirdre Gearty said she was a little bit concerned that after getting a caution, the accused was back before the courts again.

Judge Gearty said she was going to leave the matter hanging over her and adjourned the case to July 2020.

She said if the accused committed no more offences between now and then, the charge against her would be struck out. If not, the judge said the accused would be convicted and fined €100.