Gardaí call on the public to help catch metal thieves 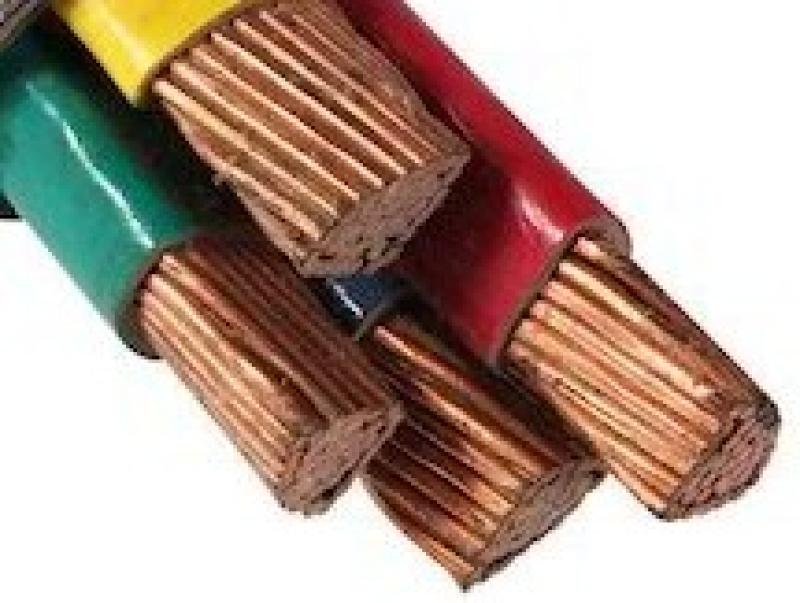 Criminals target copper and other metals

A new campaign has been launched to tackle metal theft by the Gardaí, Crimestoppers and ESB Networks following a sharp increase in raids by thieves on electricity supply infrastructure.

Gardaí say there have been 43 break-ins to ESB Networks substations in 2019. The number of High Voltage (HV) station break-ins doubled this year compared to 2018 and 2017. There has been ongoing theft of electrical cable.

Thieves recently caused commuting chaos on trains to and from Dublin after metal cables were stolen from Irish Rail facilities.

Gardaí also say there have been serious injuries and fatalities as a consequence of metal theft.

John O’Driscoll, Assistant Commissioner of An Garda Síochána said everyone is impacted by the crimes.

"Metal theft can affect everyone. Specifically, stealing metal from ESB Networks' equipment causes power cuts which impact on families, businesses and the economy in general.

"I appeal to any person to contact An Garda Síochána, immediately, if they are aware of suspicious activity taking place close to an electrical installation on their land. I am also specifically appealing to any person involved in the purchase and or resale of metal products, to ask appropriate questions and report unusual sources of metal as you may inadvertently facilitate criminal activity and commit an offence of handling stolen property if you purchase metal that is stolen”.

The Gardaí are calling on members of the public and, in particular, the farming community with overhead power lines on their land to be vigilant of suspicious activity and to come forward with any information they may have on metal theft and people engaged in this illegal activity. Information can be provided to your local Garda station, by calling ESB Networks on 1820 372 999 or by the Crimestoppers confidential telephone service by calling 1800 25 00 25.

Gardaí say he new campaign continues the work of the Metal Theft Forum, which was established in 2012 to develop a metal theft prevention and crime reduction plan.