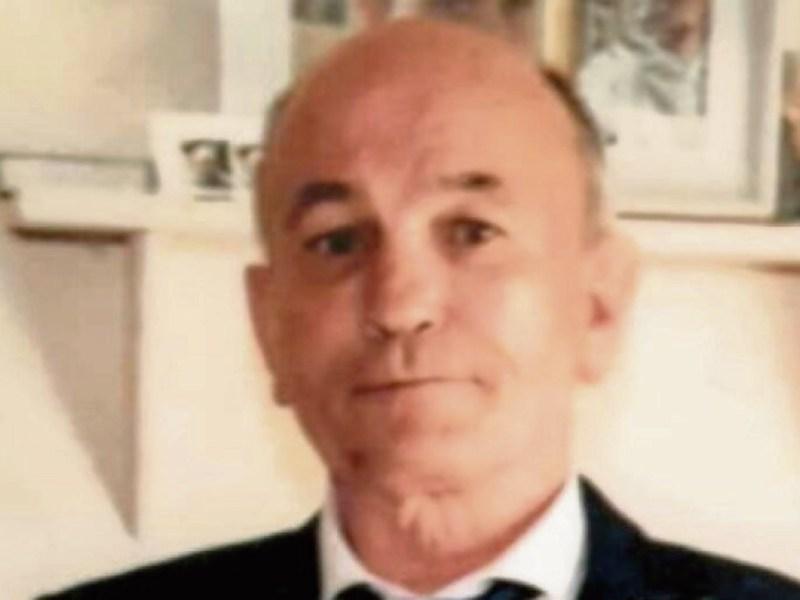 Gardaí are set to resume a land and water search near Monasterevin this week for a man who went missing from his home in Portlaoise last January.

However, despite an extensive search, Gardaí and the Irish Army have yet to uncover evidence that may tell investigators more about what happened to William Delaney (56) or if his remains will be located during the search which is set to run for two more days.

Garda Sub Aqua Unit divers have searched the Grand Canal and the River Barrow. The river search has proved difficult due to high water levels.

Further surface water searches are due to be carried out this week by boat in pursuit of clues that may reveal more about the missing man's whereabouts.

Gardaí searched land from Monday to Wednesday last week and are due to return to the land on the Laois side of Monasterevin this Tuesday, November 26.

Mr Whelan, who lived in the Fielbrook estate, was reported missing by his family last January. He was last seen in Monasterevin on January 30. It was also the last known location of his mobile phone.

The investigation is being led by Portlaoise District Gardaí. Garda Superintendent Tony Pettit confirmed to the Leinster Express that no material evidence had been uncovered to date. He urged anyone with information to come forward.

Anyone with information can also ring the Garda Confidential Telephone Number 1800 666 111 or any Garda station. MORE BELOW PICTURE 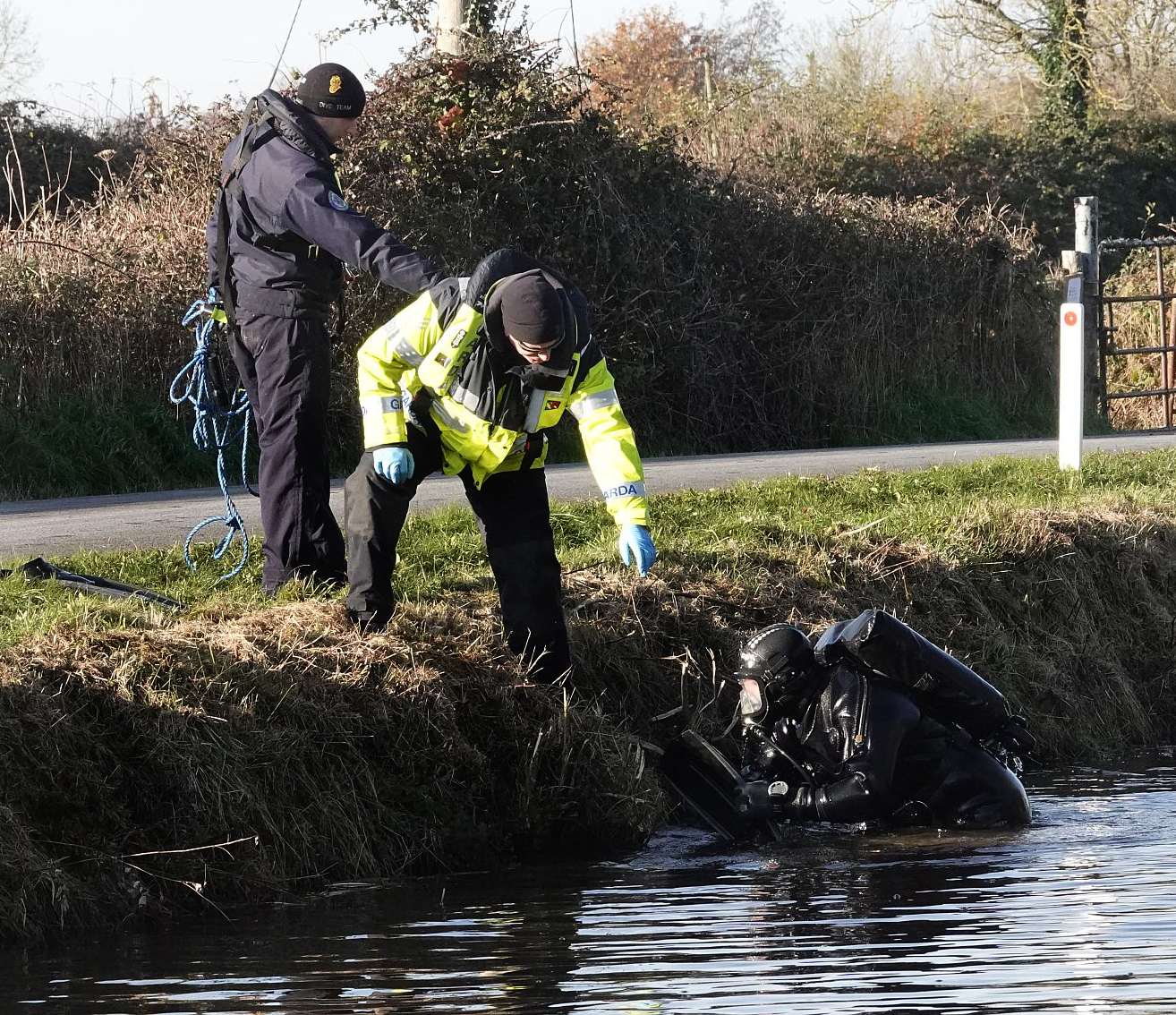 This is the second significant search for Mr Delaney. Gardaí and soldiers combed an area around the Rock of Dunamaise between Portlaoise and Stradbally in June. Two people were arrested at the time.

No trace of the missing man was uncovered during the Dunamaise search and the individuals arrested were released without charge after questioning.

However, the inquiry was upgraded from a missing person investigation to a murder inquiry at the time.

Mr Delaney's family have made a number of public appeals for information on the missing man.

It was originally thought that he was last seen in Portlaoise town centre on January 23.

Mr Delaney is originally from Tipperary but had been living in Portlaoise with family at the time he went missing.