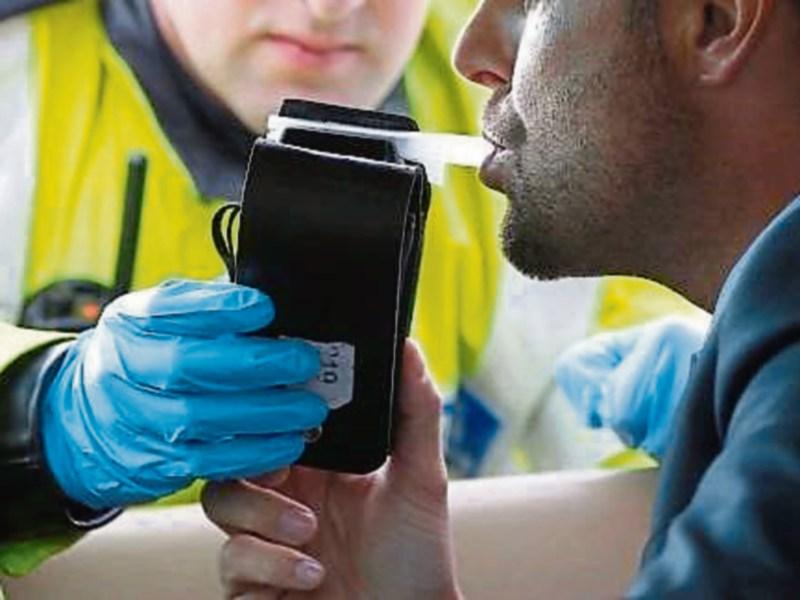 The drink driving figures for Laois have risen by almost 20 percent in the 12-month period from September 2018 to September this year.

Drink driving is up from 167 to 198, while drunk in charge of a vehicle is up from six to ten. Road traffic collisions with material damage only are down from 712 to 683, as are collisions featuring none fatal injuries, from 94 to 83. Unfortunately, collisions causing serious injury have risen from 12 to 19.

Superintendent Anthony Pettit said that the rise in drink driving figures was a good thing, as it meant that more people are being caught.

Deputy Sean Fleming said that lots of people received a fixed charge notice for motoring offences, but they are then struck out when it gets to court if they say they never received the notice. He also asked whose job it was to endorse driving licences handed in to court.

Supt Pettit said he did not have the figur before the court, but the loophole has been closed whereby people claim they have not received notices.

He went on to say that the endorsement of licences was the responsibility of the court, but there is no remit for the court to call back someone if they do not have their licence with them on the day. He said efforts were being made to close this loophole.