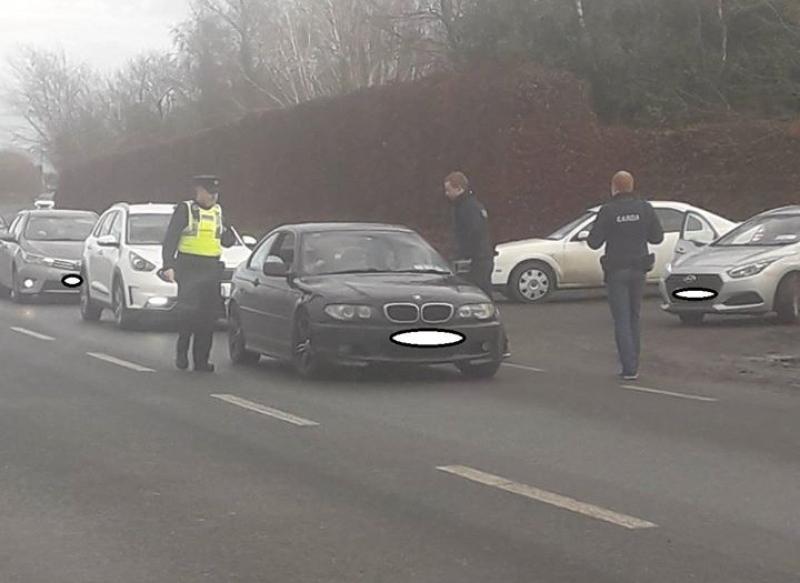 Gardai carried out a series of checkpoints across six counties including Laois on Saturday as part of Operation Thor.

Operation Thor Checkpoints were conducted throughout Saturday in 15 Districts in Kildare, Meath, Laois, Offaly, Westmeath and Wicklow in the Eastern Region.

The aim of this operation is to have a greater Garda high visibility presence patrolling and conducting checkpoints in each Division as traffic/movement of the public increases in the run up to Christmas.

These high visibility patrols and checkpoints will have prevented burglaries, disrupted the movement of travelling criminals by the seizure of vehicles under section 41 of the Road Traffic Act, monitor the movement of travelling criminals with the recording of Intelligence on Pulse and finally increase public confidence with the visible presence of marked Garda vehicles patrolling the Divisions

Leaflets on ‘Lock up light up’ & ‘secure your Home’ were also distributed at these checkpoints.

A number of vehicles were seized under Section 41 of the Road Traffic Act in all Divisions and also a disqualified driver was detected driving at Kilcoole, Wicklow.

In addition to the Blitz a two day Operation Thor was conducted in the Bray District on 29th & 30th November 2019 ,this two Day operation in Bray District included arrests,  community engagement, distribution of crime preventive advise in Dart Stations, Car parks both urban and rural and numerous checkpoints and patrols conducted.  A number of arrests were made for offences including Burglaries, Thefts and Unauthorised Taking and for the sale and supply of drugs.

In total 15 Checkpoints were conducted, 38 Patrols, six vehicles were seized under Section 41 Road Traffic Act and a number of searches were conducted.