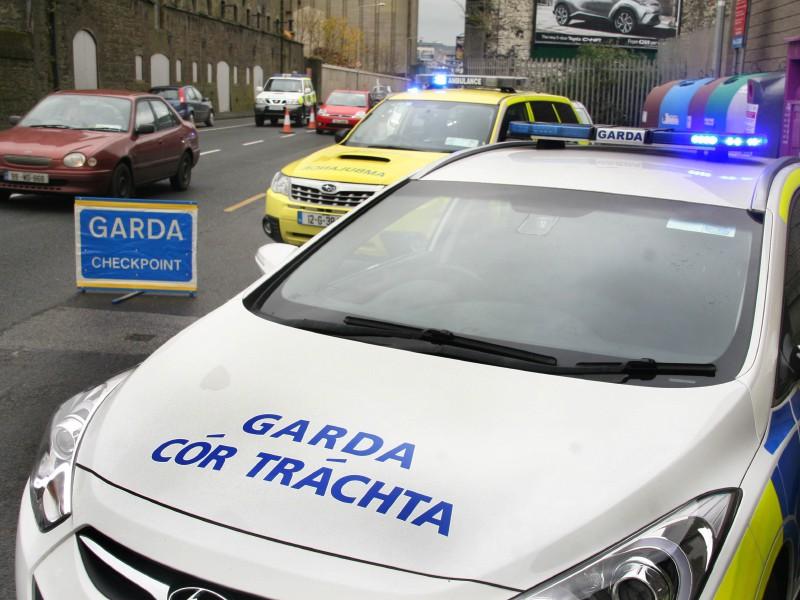 Fianna Fáil TD for Offaly, Barry Cowen, has said Laois TD and Minister for Justice Charlie Flanagan has questions to answer over the number of Garda vehicles to cover the entire Laois-Offaly division.

The figures show that Laois Offaly has one more vehicle than the Kildare division with which it will be merging.

However, police in the neigbhouring Carlow Kilkenny Division have a fleet of 81 vehicles. Tipperary gardaí have 61 while Westmeath has 73 cars, vans and motorcycles.

“Over the past four years, despite an increase in population, we’ve seen a steady decline in the number of Garda vehicles to patrol the county.

“Ferbane to Durrow is more than an hour drive, over some mountainous terrain, and having one 4x4 which can respond to an emergency just isn’t enough.

“We are a rural area and we need a robust and mobile police force to patrol it,” he concluded.

Minister Flanagan was unavailable for comment due to a European commitment.