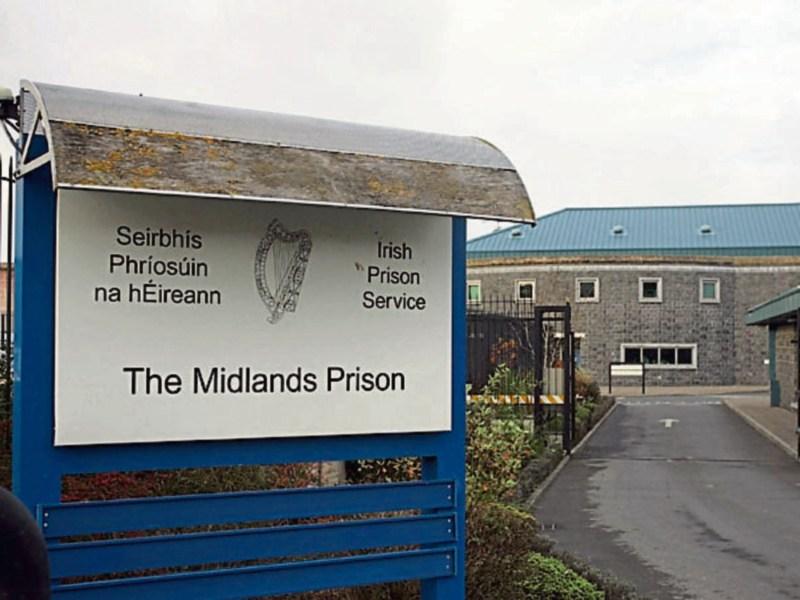 Cannabis and heroin were seized by gardaí from two women in separate cases of attempting to bring drugs into the Midlands Prison.

First up before the court was Sinead Nic Eoin (18), 164 Avondale Drive, Trim, Co. Meath, charged with conveying drugs into prison, at the Midlands Prison, Portlaoise, on November 9 last.

Sgt JJ Kirby gave evidence that the accused was visiting a prisoner when she was detected with €60 of cannabis on her person.

Defence, Mr Barry Fitzgerald said that the accused’s boyfriend was a prisoner at the time who was serving a sentence for assault and he came under threat, so arrangements were made for her to bring the drug in.

Mr Fitzgerald said the accused was no longer in the relationship and was very remorseful for her actions.

The matter was adjourned to March 5 next for a probation report.

In an unconnected case, Maria Phelan (32), 34 Regency Court, Friary’s Street, Kilkenny, was charged with bringing in drugs on April 8 last.

Defence, Ms Louise Troy said that the accused was a vulnerable lady.

Judge Catherine Staines said the accused had clearly been taken advantage of. The judge applied the probation act, section 1.2.