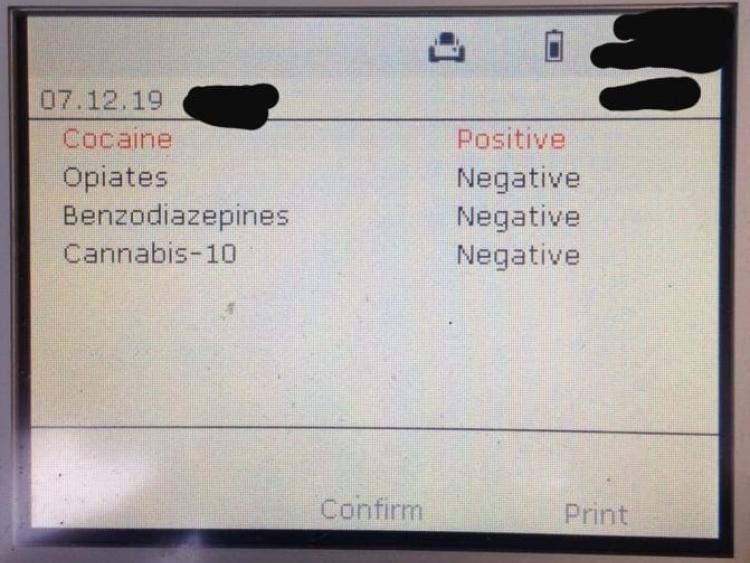 A motorist who was disqualified from driving for six year and with a six month suspended sentence was stopped by Gardai in Laois on Saturday morning.

The Roads Policing Unit discovered that the vehicle was being driven with no insurance and the driver was found to have cocaine in system.

The driver was charged and the car was seized. A court date will follow.