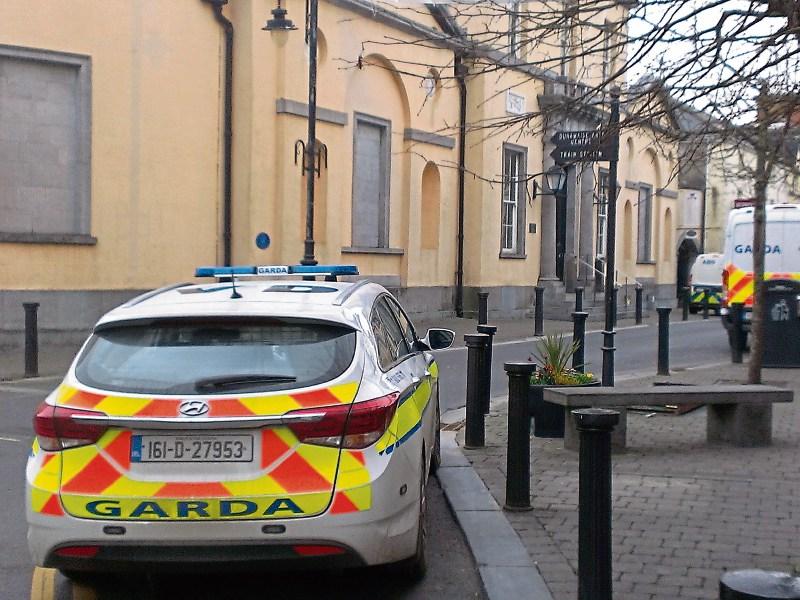 A Portlaoise man who was part of a large group fighting in the street has been given a suspended jail sentence after making a donation to a local charity.

When the case came before the court in July last, Sgt JJ Kirby gave evidence that at 1.30am on that date, Saturday night into Sunday morning, a large group of males and females was engaging in violent behaviour by fighting for approximately ten minutes. Numerous people were fighting, punching, kicking and grappling, and the accused was fighting throughout and was observed kicking and punching a male on the ground. Members of the public were present during this, said Sgt Kirby.

Defence, Mr Aonghus McCarthy said that the accused’s previous convictions were all for public order matters as the accused had serious difficulties with alcohol. He is now seeking help through Merchants Quay and attempting to link in with AA.

Defence asked that the matter be adjourned to the end of the summer to allow the accused to complete his treatment.

Defence also handed in a letter from the Laois Traveller Action Group, of which the accused has been an active member for a number of years.

Mr McCarthy said that on the night of the offence, there had been “a pre-existing mal relationship between the factions”, but all sides had now mended their ways and the accused had not come to garda attention since.

Defence said the accused was deeply ashamed and embarrassed and had been very drunk on the night.

In sentencing, the accused was directed to donate €300 to the Block Project in Portlaoise.

Judge Staines told the accused if there was a positive report on him she would impose a suspended sentence.

Judge Staines imposed a six-month sentence, on the accused suspended for one year.