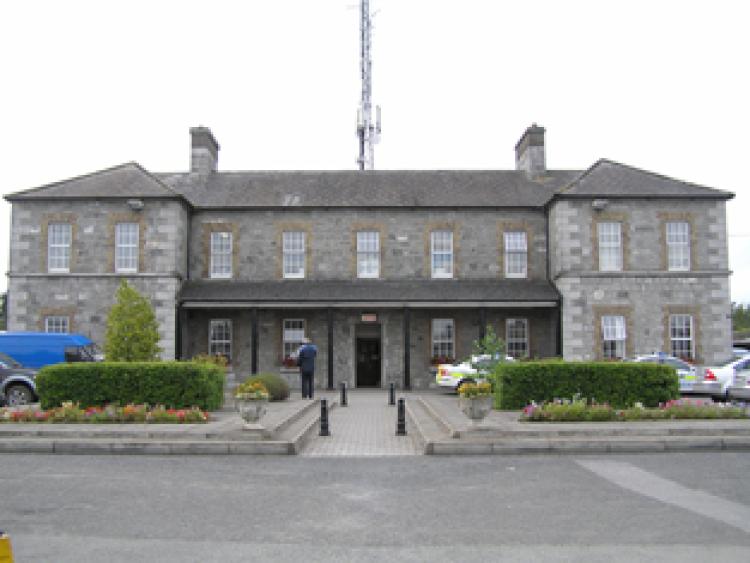 Gardaí investigating the murder of Timothy Hourihane (50s) that occurred at Mardyke Walk in Cork on October 13, 2019 have made a second arrest.

The man (30s) is currently detained at Portlaoise Garda Station under Section 4 of the Criminal Justice Act, 1984. He is understood to have been serving a sentence in one of Portlaoise's prisons on other matters and is not local of the Laois area.

The man (20s) arrested earlier on Thursday remains in custody at Bridewell Garda Station in Dublin.

A murder investigation was launched in October after a postmortem examination found that the homeless man died from injuries sustained in an assault.

The separated father-of-one had been living in a tent in the Mardyke in Cork city.

Mr Hourihane, originally from near Bantry in west Cork, was a chef but suffered from alcohol addiction. 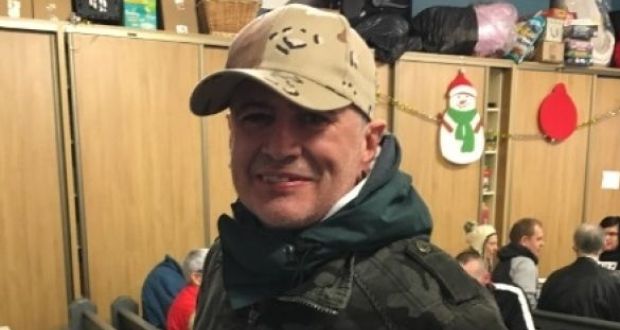