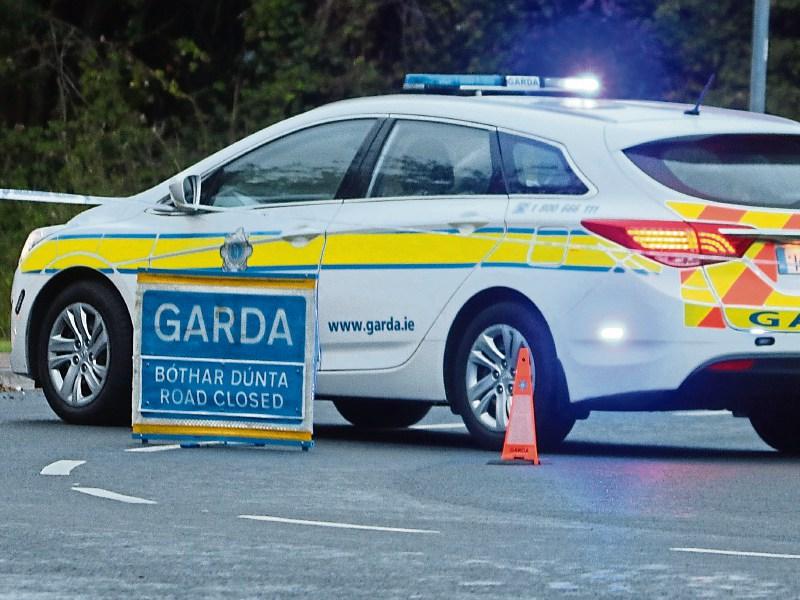 A man has been arrested in relation to a fatal Offaly road crash earlier this year.

The accident at Clonmeen, Rhode, on Friday, June 14, claimed the life of a male pedestrian in his 50s who was out walking near his home.

Gardaí have now confirmed that a man in his 60s was arrested this week and will appear before Tullamore District Court on Wednesday, December 18. He is being charged in relation to this incident.

At the time, gardaí examined the scene and the driver of the vehicle, a man in his 60s, was brought to hospital with injuries.

The man in his 50s died at the scene.