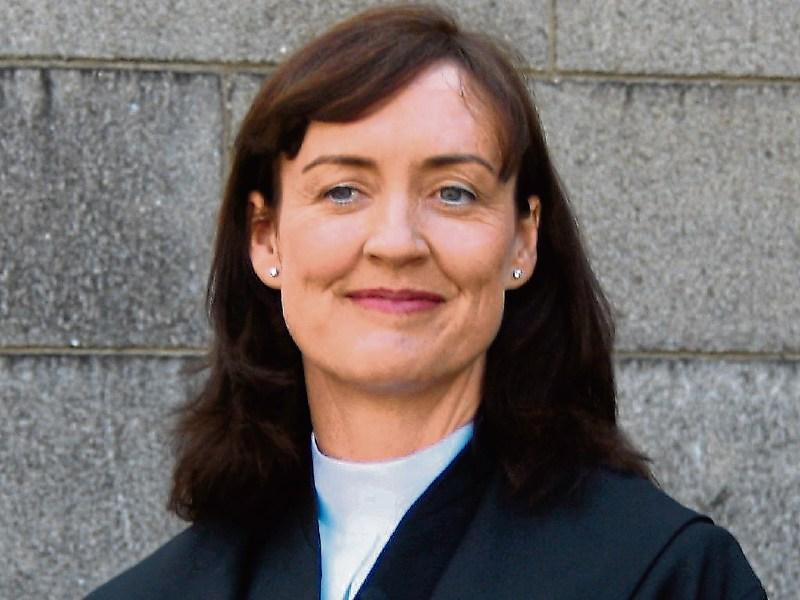 A Ballinakill man failed to notice that cars ahead of him had stopped, resulting in another car having to take evasive action and ending up in a field, last week’s sitting of Portlaoise District Court heard.

Arising from the incident, Daryl Griffith (26), 14 Heywood Village, Ballinakill was charged with dangerous driving at Derrycloney, Mountmellick on December 3, 2018.

However, when evidence was outlined to the court, Judge Catherine Staines reduced the charge to careless driving.

The court heard the defendant didn’t notice cars ahead had stopped and took evasive action at the last minute. This resulted in a third car ending up in a field in an effort to avoid the defendant’s car.

“He failed to notice the brake light,” his solicitor, Josephine Fitzpatrick said.

The defendant was co-operative with gardai and insurance is in place.

“The road is familiar to him as he travels it all the time to Mountmellick from Ballinakill,” Ms Fitzpatrick said.

“He can give no explanation but that he did see the brake light of the car, but saw it late,” she added.

The defendant was convicted of careless driving and fined €200.