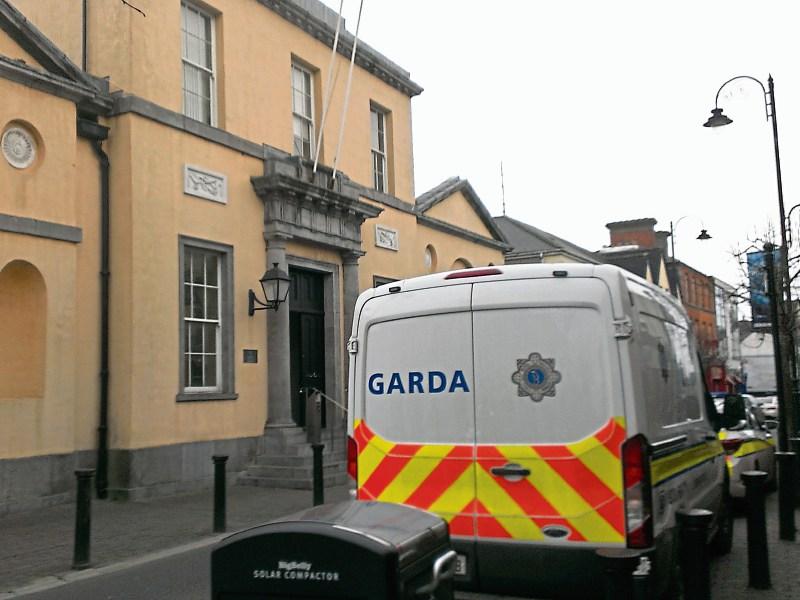 A Portlaoise man convicted of drug dealing who failed to engage with community service and then failed to turn up in court has been given a six-month prison sentence.

Eoghan Byrne (34), 71 Cherrygrove, Knockmay, Portlaoise, was charged with two counts of drug possession, and two counts of having drugs for sale or supply.

When the case first came before the court in September last, Sgt JJ Kirby gave evidence that at a garda checkpoint on the Abbeyleix Road in Portlaoise on May 15 this year, the accused was stopped driving at speed and the gardaí got a strong smell of cannabis from the vehicle.

The vehicle was searched and €267 in cash was found concealed under the driver’s seat, as well as seven deals of cannabis.

Judge Catherine Staines imposed 200 hours’ community service in lieu of six months in prison, with the matter adjourned to November 7.

However, when the case returned to court on the date, the accused failed to turn up. A report on the accused said that he had not kept any of his appointments as directed to do so by the court.

When the case returned to court last week, Judge Staines noted that the case had been put back for a community service report and for the accused to pay compensation.

Judge Staines said the accused hadn’t kept his appointments, nor brought compensation to court, and there had been a bench warrant in the case since.

The judge imposed the six-month sentence, with recognisance fixed in the event of an appeal.