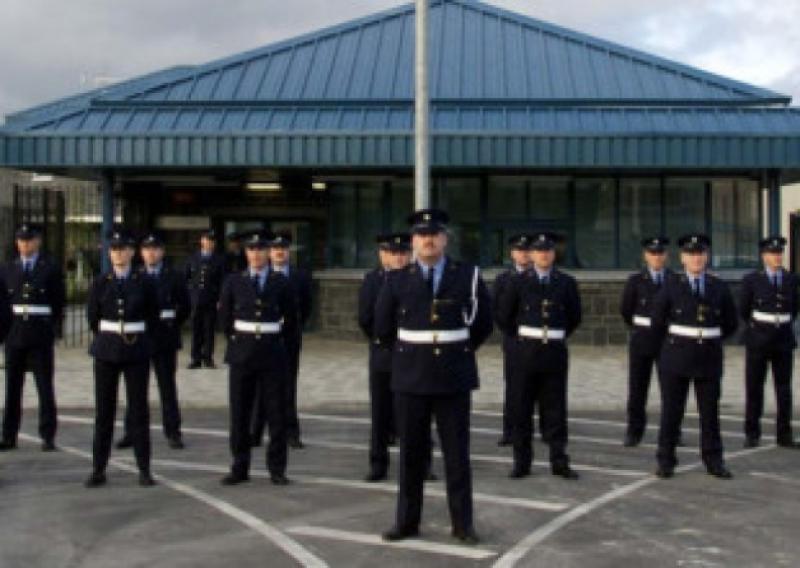 An increase in Garda numbers is a factor in Ireland's jails being overcrowded according to the annual report of the Inspector of Prisons.

"Overcrowding re-emerged in 2018 after a period of reducing numbers within the prison system. The early figures for 2019 illustrate that this is likely to continue," she writes.

Ms Gilheaney says there are many causes but listed policing changes as the first.

"One factor being the increased number of members of An Garda Síochana, with the resultant increase in offenders being brought before the courts," she wrote.

The Inspector also identifies an increase in prisoners serving long sentences as contributing.

The Inspector says the prison system is open to being criticised for overcrowding but its management must have no choice.

"However, it must be remembered that prisons cannot operate a closed-door policy as governors are required to accept prisoners committed by the courts.

"The Office of Inspector of Prisons is supportive of effective interventions that provide alternatives to custodial care. Overcrowding is a significant issue that must be addressed and all possible efforts and avenues exhausted if Ireland is to respect the inherent dignity of all persons in prisons," she said.

Tony Power, President of the Prisoners Officers Association, highlighted the issue at the association's 2019 conference.

"None of us want a return to the ‘Pack em, Stack em and Rack em days’ of the past, where both prisoners and prison officers pay a heavy price – you simply should not allow this to happen on your watch,” he said.