€36k of cocaine seized by gardaí at Abbeyleix 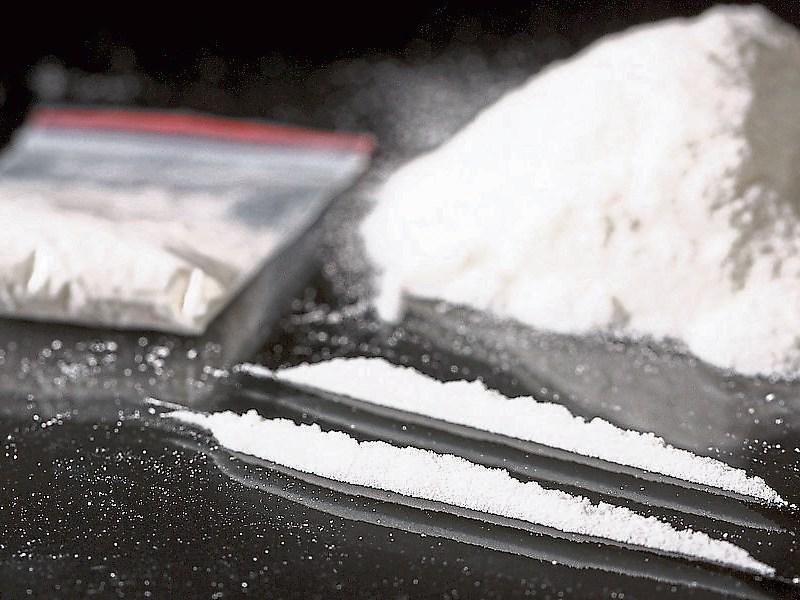 A man arrested in a vehicle from which over €36k of cocaine was seized by gardaí has been given a suspended prison sentence at Portlaoise Circuit Court.

Anthony Slattery (36), 19 Rathroe Terrace, Killenaule, Co. Tipperary, was charged with having drugs for sale or supply.

Detective Garda Mark Cullinane gave evidence that on August 16, 2018 a vehicle driven by the accused was stopped at Knocknamoe, Abbeyleix. The vehicle was searched and a Penneys bag was located in the seatwell, containing two further white bags of white powder.

A search of both the accused’s home and the car passenger’s home was carried out, with €5,000 found by gardaí.

In interview, the accused said he was travelling to Dublin with a friend. He claimed that the other man had asked him to drive him to get a motorcycle, for which he would be paid.

The accused maintained that he didn’t know the drugs were in the car and had not come to adverse garda attention since, said defence.

State barrister, Mr Will Fennelly confirmed that the other man in the case was given a seven-year sentence with the final two years suspended.

In sentencing, Judge Keenan Johnson spoke of the terrible harm caused by illicit drug use, which has permeated every corner of Irish society causing devastation.

He said that the quantity of cocaine seized was an aggravating factor, as was the effect the drug has on society. Judge Johnson further noted that in interview, the accused had attempted to minimise his involvement in the offence by saying he wasn’t aware of what the other man had. Nevertheless, the accused had agreed to transport him to Dublin for €400.

The judge imposed a five-year sentence, suspended for ten years on condition the accused remains under probation supervision for 18 months; he continues to engage with mental health services; and he remains drug free.