Inmate alleged to have made threats to kill in Midlands Prison 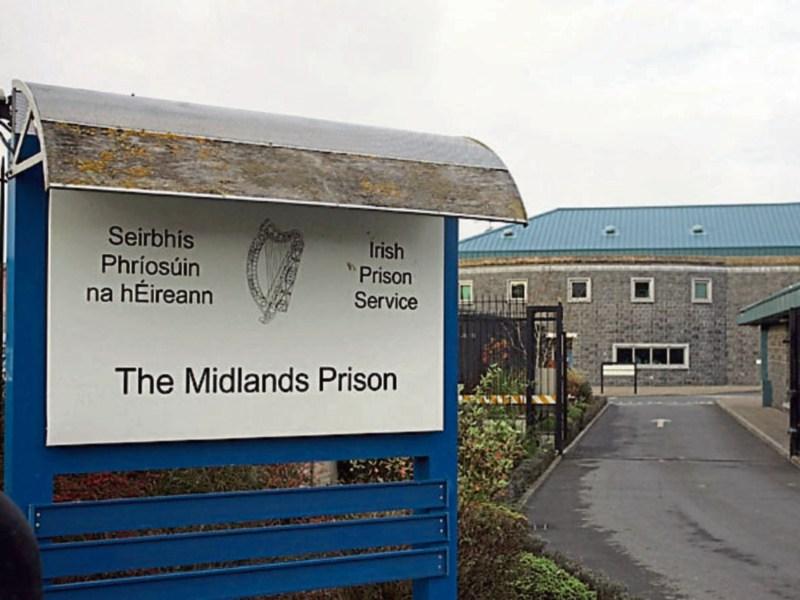 A prisoner charged with making threats to kill in the Midlands Prison will be sent to Dublin for trial.

Before the recent sitting of Portlaoise Circuit Court was Michael Murray, with previous addresses in Cork and Dublin.

He is charged with two counts of harassment, and two counts of making threats to kill or cause serious harm. He is also charged with having a telecommunications device in prison. The alleged offences occurred at the Midlands Prison, on February 9, 2015.

The matter has come before Portlaoise Circuit Court on a number of occasions, and when it returned before the court in December last defence for the accused said that a trial date was being sought.

Defence said it was expected that the trial would take three weeks. He said there were a number of alleged victims and alleged threats to kill.

Judge Keenan Johnson suggested that the matter be transferred to Dublin.

State barrister, Mr Will Fennelly said that the next sitting of the Circuit Court in Portlaoise is already full with a lot of cases listed.

He said the only hope of expedition in the matter was to put it into Dublin.

Defence said this would present logistical difficulties for the accused having to be brought each day to Dublin, but he accepted the matter had to go on.

The matter was sent to court 5 of the Criminal Courts of Justice in Dublin on January 13 next.

The accused is currently serving a 15-year-sentence for offences including rape.