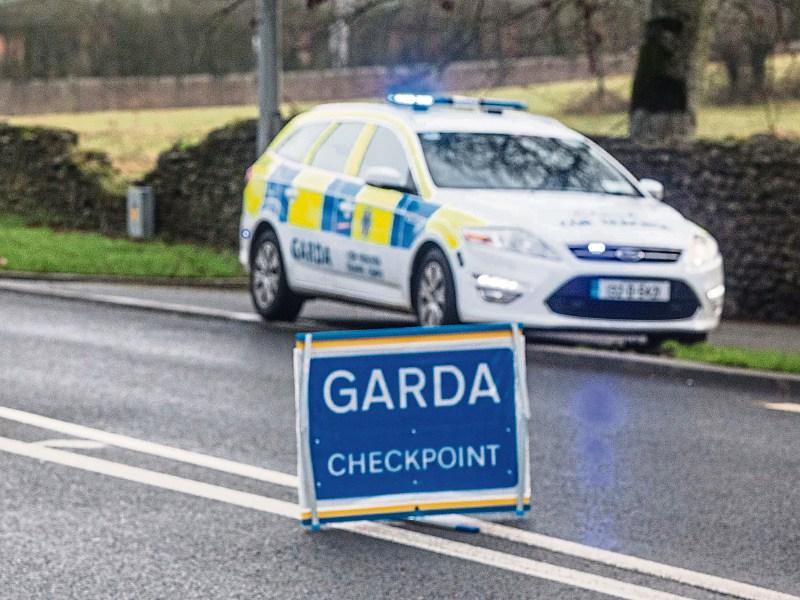 A man who turned away from a garda checkpoint leading to a high speed chase claimed he was trying to get to a mechanic because of a problem with his clutch and he did not know the gardaí were following him.

Sgt JJ Kirby gave evidence that the accused was driving up to a garda checkpoint when he did a u-turn and drove away at speed. The gardaí had to pursue him for over 4km, during which the accused drove at high speed forcing other vehicles to take evasive action.

Sgt Kirby said the accused was insured and a roadside breath test was negative.

Defence, Ms Josephine Fitzpatrick said there had been no accident and asked the court to consider reducing the charge to one of careless driving. She said the accused was a bus driver and a two-year disqualification would cause difficulties.

Judge Catherine Staines asked why was the accused speeding, to which Ms Fitzpatrick said that the accused had been in his own car when he realised there was a problem with the clutch, so he did a u-turn to go to a mechanic and did not see the blue lights of the gardaí.

Judge Staines marked it as a not guilty plea and put the matter back to March 27 .