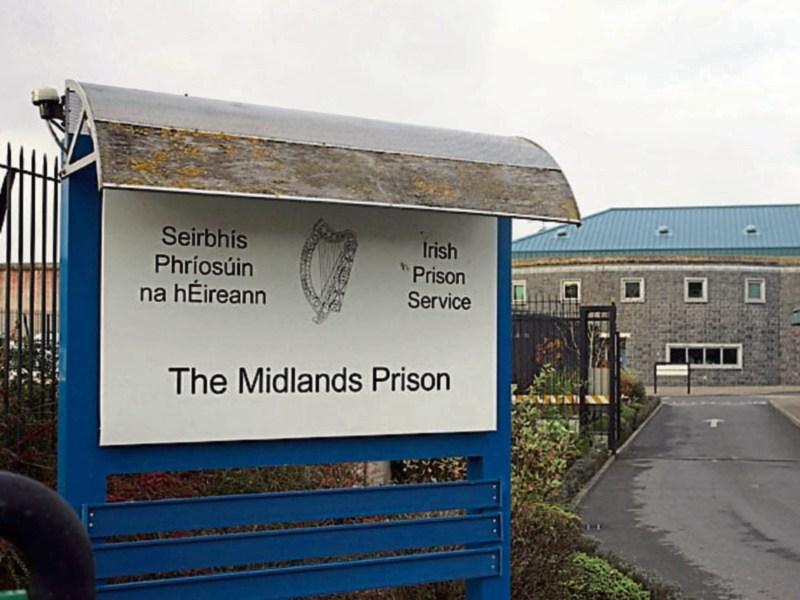 An inmate of the Midlands Prison threatened to burn down a prison officer’s house and claimed he knew where the officer lived.

Garda Clodagh Murphy gave evidence, along with State barrister, Mr Will Fennelly, that on August 25, 2017, a prison officer at the Midlands Prison was threatened by the accused.

The accused threatened to rob and burn down his house and said he knew where the officer lived.

He said he was given the address by “Big Boy”, a named prisoner. A P19 was issued in the prison for the threats, however the accused did not acknowledge what he had said.

He told gardaí he didn’t even know the name of the officer he threatened.

Garda Murphy said the accused was a chronic drug addict for most of his life and had spent most of the last 30 years in prison.

The accused had 136 previous convictions and is currently serving a sentence.

In a victim impact statement, the prison officer said he felt the accused was going to act on his words. He said he has been left with a heightened sense of security since the incident and now when he returns home he searches the house for intruders.

The accused took the witness box to apologise for his “thuggish and appalling behaviour”, saying he had taken tablets on the day which he “came up on”.

Judge Keenan Johnson said the offence would normally attract a custodial sentence, but he accepted that the accused was in throes of a drug addiction and the threats were out of character for him.

The matter was put back to March 20 next, for a probation report, urinalysis and a governor’s report on the accused.