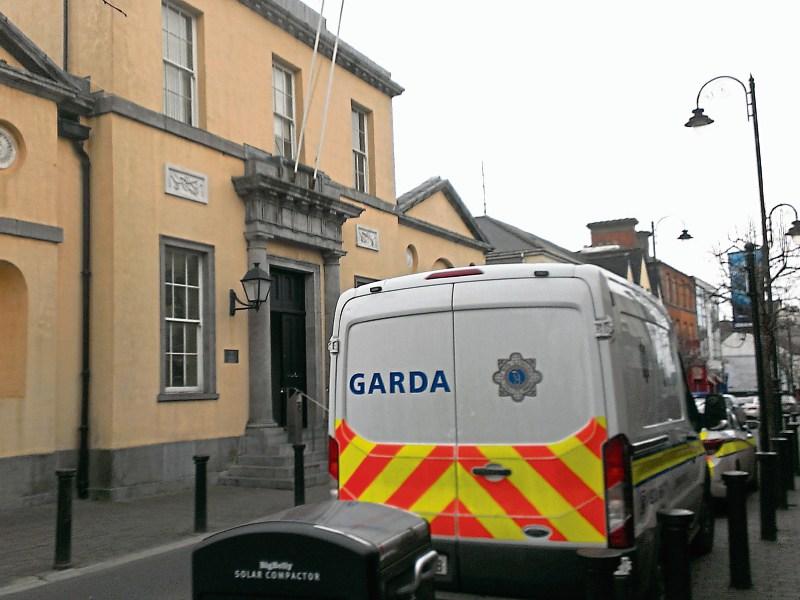 The case of a Portlaoise man who was fighting with his top off in the street has been further adjourned for him to engage with a restorative justice programme.

Paul Greene (23), 16 Cois Na hAbhainn, Portlaoise, was charged with threatening or abusive behaviour, and being intoxicated in a public place, at Market Square, Portlaoise.

When the case first came before the court last October, Sgt JJ Kirby gave evidence that on August 26 this year, at 1.30am, the gardai responded to a fight on Main Street. The accused was there with his top off, trying to fight with another male. He fled the scene when gardaí arrived and had to be restrained and arrested.

Sgt Kirby said the accused was aggressive at the garda station, but then calmed down.

The accused had 28 previous convictions, including 15 for public order offences.

Judge Staines said the accused had an appalling record for someone his age and had been sent to prison before on public order matters.

“But the prisons are full and if I was to send to prison everyone who comes before me on a public order charge, we would need ten more prisons and it doesn’t seem to work anyway,” said Judge Staines.

The matter was adjourned to January 9 for a restorative justice report on the accused.

At last week's sitting of Portlaoise District Court, the case was further adjourned to March 5, for the accused to continue engaging with restorative justice.