Not compliant on prisoner complaints says Inspector of Prisons 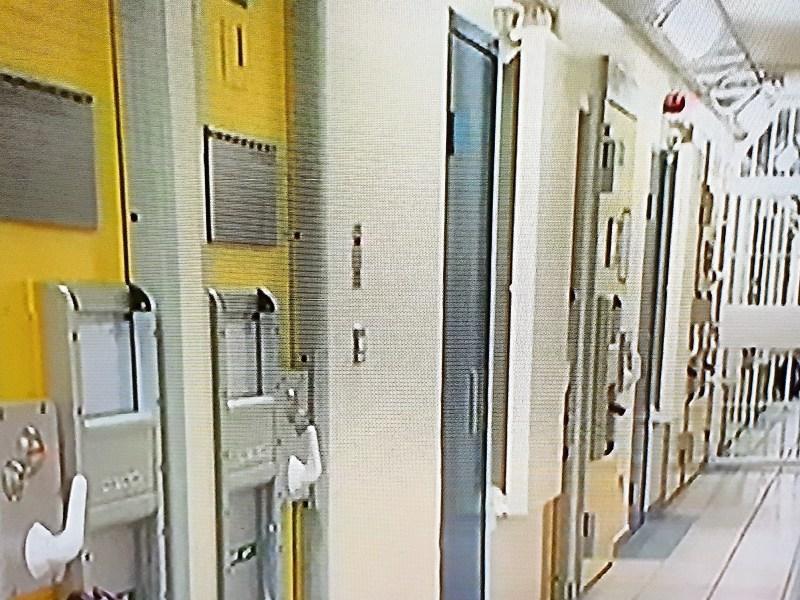 An analysis of complaints by prisoners was impossible because of incomplete returns from the Irish Prison, according to the Inspector of Prisons annual report published recently.

Ms Patricia Gilheaney says reports are requested by her office every month from the service.

“Due to incomplete returns an analysis of the 2018 data in relation to all categories of complaints in prisons is not possible,” said her report.

She added that it had been raised with the then IPS Director General in July 2018.

However, her report does state that 79 serious Category A complaints were recorded in relation to nine prisons. The Midlands Prison in Portlaoise recorded the highest number at 18.

Of these 68 proceeded to further investigation. A third of these resulted in full investigation reports while two compalints were upheld.

Ms Gilheaney says that her office was not in a position to verify the data received however, she added that the data shows that the IPS “was not in compliance” with reporting requirments.

The Inspector also outlines figures for unopened letters from prisoners to her office. During 2018, 71 letters were received. The inspector met four of the prisoners two in Mountjoy and two in the Midlands.