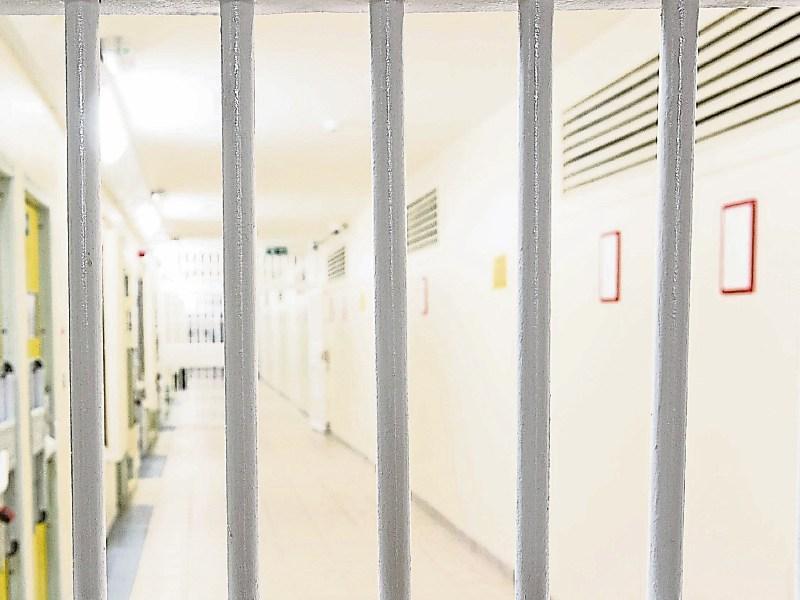 There is a backlog in inspecting prison deaths with the Inspector of Prisons encountering resource and legal difficulties.

Patricial Gilheaney's report says there were 16 deaths in custody and seven temporary release deaths in 2018.

Her office was required to complete 21 in custody deaths investigations in the year, but completed just nine.

Her report says there is year on year backlog of investigations since 2014 resulting in delays and absence of resource to inspect prisons.

However, she points out that the Attorney General has advised the Irish Prison Service and her office that the law must be amended to allow her get records.

“Investigations of deaths in custody are delayed and hampered in the absence of receipt of consent to access relevant medical records from next of kin,” she reports.

Ms Gilheaney says she has had to get help from embassies to get consent of relatives who love abroad for dead prisoners.

She said there have also been difficulties where a prisoner does not give a next-of-kin on committal to jail.