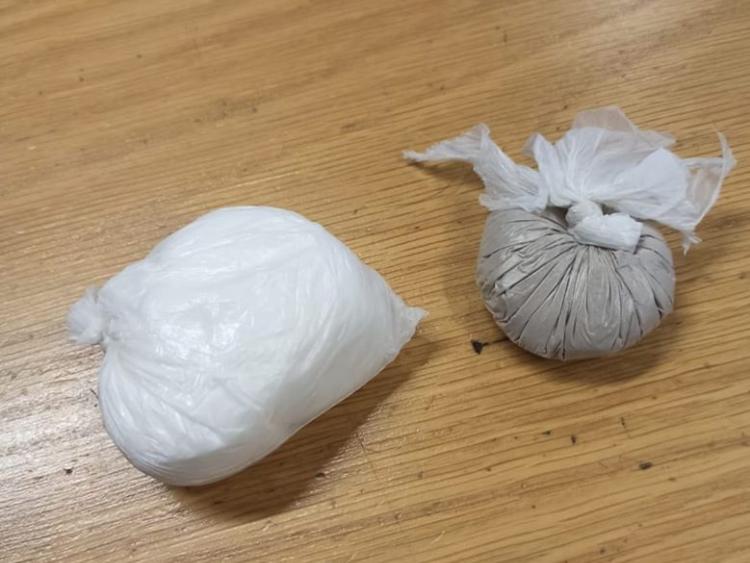 A person has been arrested in Laois after they were discovered to have a large quantity of heroin and cocaine.

The Portlaoise Garda detective unit has arrested a person in the area of Cappakeal, Portlaoise, on Monday evening January 20 2020.

Drugs to the value of €5,000 were found in their possession.

"Portlaoise Detective Unit while on a patrol came across a male acting suspiciously in the Cappakeal area outside Portlaoise last night. As a result of a search they recovered approximately €5000 worth of what is believed to be cocaine and heroin. Person was arrested and detained. Matter now subject to a file to Director of Public Prosecutions" Garda Síochána Laois Offaly has reported.