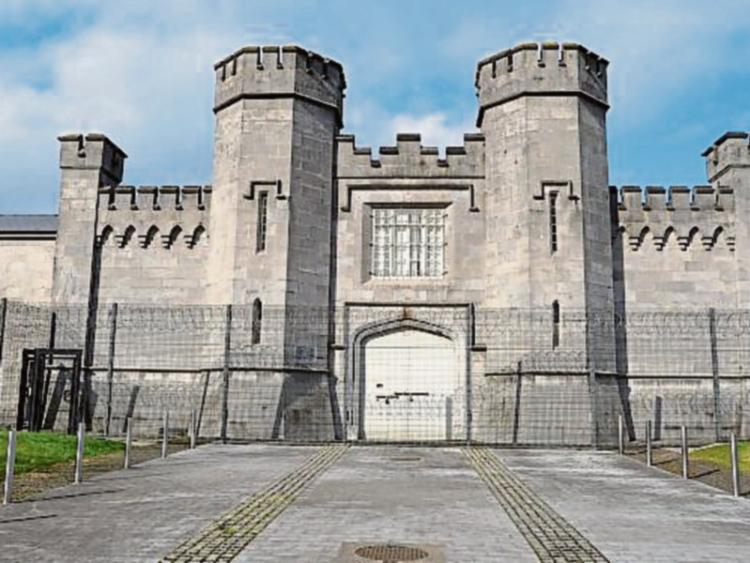 A book of evidence has been served on a 31-year-old man charged with assaulting a number of prison officers at Portlaoise Prison.

Leon Wright (31), with an address at Priorswood House, Clonshaugh Avenue, Coolock, Dublin, was charged with four counts of assaulting a prison officer; one count of assault causing harm; and one count of production of an article, all at Portlaoise Prison, on June 1, 2018.

Garda evidence outlined that when charged and cautioned, the accused replied: “Absolutely not guilty.”

A book of evidence was served on the accused at last week’s district court and he was sent forward for trial to the next sitting of Portlaoise Circuit Court, on March 18 next.