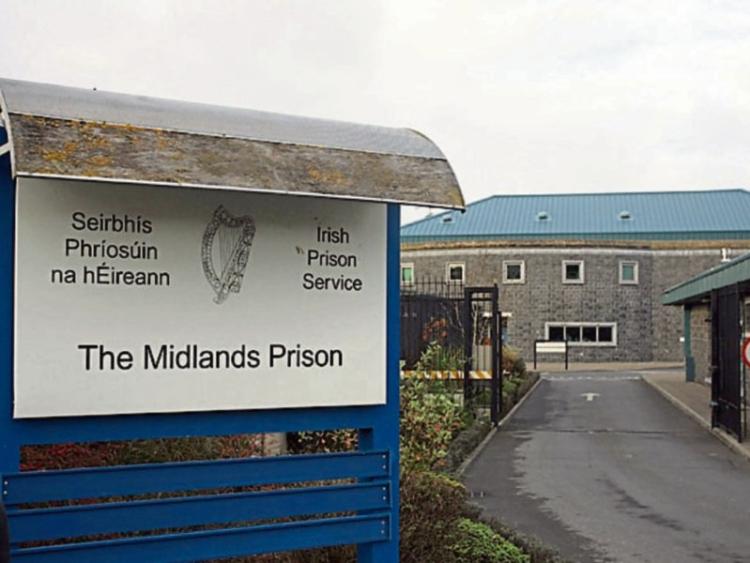 An inmate of the Midlands Prison had phones, chargers and tablets in his cell.

Garda Erica Sweetman gave evidence that on May 13, 2018, the accused’s cell at the Midlands Prison was searched and two phones, three chargers, a USB device and 39 tablets were found.

The accused had 87 previous convictions.

Judge Catherine Staines imposed one month in prison, with recognisance fixed in the event of an appeal.