Gardaí seize over €8,000 worth of cannabis during searches as part of war on drugs 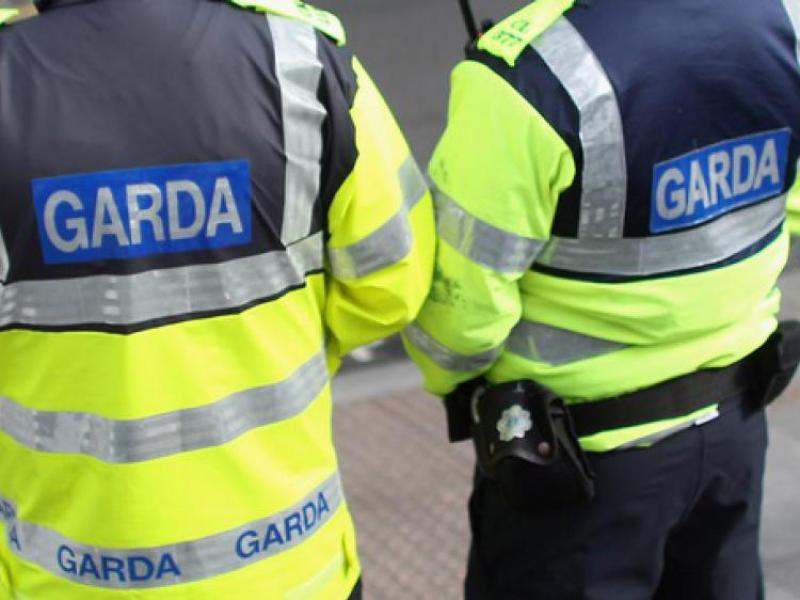 Gardaí have seized over €8,000 worth of cannabis during separate searches as part of their war on drugs in Carlow.

Gardaí this week searched a suspect on the street in Carlow Town and a quantity of cannabis herb was found.

In a follow-up planned search of a property on Mill Lane, Gardaí searched an apartment and cannabis herb with an estimated street value of €7,000 was seized.

A 26-year-old male, with a local address, was arrested and detained at Carlow Garda Station and he has been charged with possession of drugs for sale and supply.

Meanwhile, a car was also seized this week on the M9 at Johnstown/Bennekerry and a follow-up search by Gardaí found €1,700 worth of cannabis herb located in the boot of the car.