Probation for taking tablets into prison 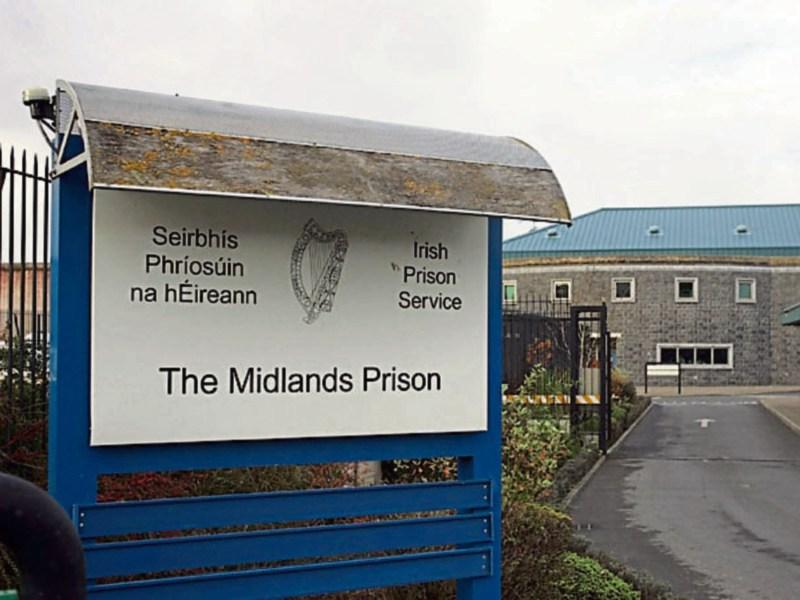 A woman charged with bringing tablets into the Midlands Prison has been placed on a 12-month probation bond after engaging fully with the probation services and undertaking a methadone programme.

At Portlaoise District Court, Leanne Lennon (25), O’Sheas, Merchants Quay, Dublin, was charged with offences under the Misuse of Drugs Act.

When the case first came before the court last June, Sgt JJ Kirby gave evidence that on May 15, 2019, the accused was stopped at the Midlands Prison with tablets on her.

She was arrested and heroin to a value of €50 was also found on her.

Defence, Mr Barry Fitzgerald said his client had a benzodiazepine addiction. On the day, she went to the prison to visit her partner, who is the father of her children.

Regarding the heroin, Mr Fitzgerald said the drugs were for the accused and her friend and there was no commercial enterprise involved.

The matter was adjourned for a probation report, but when the case returned to court in October the accused failed to turn up and a bench warrant was issued.

At last week’s court, after reading a report on the accused, Judge Staines said she was doing well on her methadone programme and had since cooperated with the probation services.

Judge Staines placed her on a 12-month probation bond, with conditions attached.