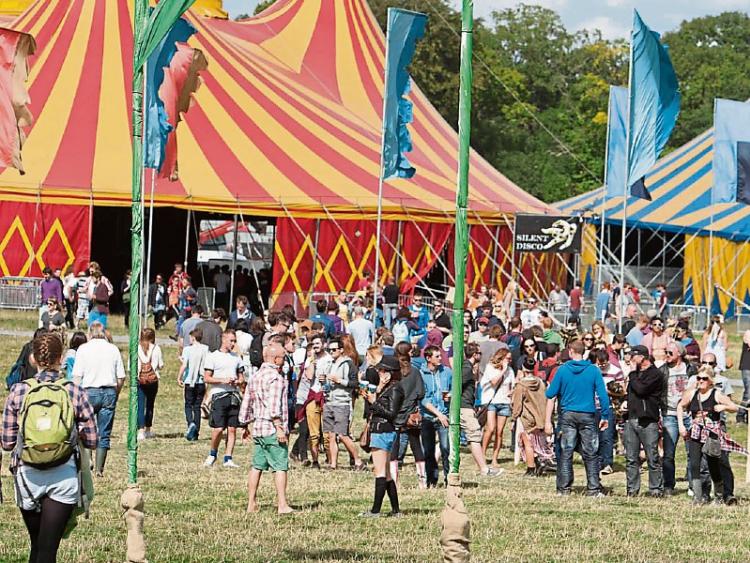 A 25-year-old man caught with a variety of drugs worth over €800 hidden inside a Pringles container at the Electric Picnic music festival has had the charges against him struck out after making a donation to the court poor box.

At last week’s sitting of Portlaoise District Court, Connor O’Brien (25), with an address listed at 27 Headfort Park, Kells, Co. Meath, faced ten charges under the Misuse of Drugs Act, including having a number of drugs for sale or supply, at Cosby Hall, Stradbally, on August 29, 2019.

Sgt JJ Kirby gave evidence that on August 29 last year, the accused was detected with a Pringles tin inside of which was located a number of drugs.

The accused cooperated fully and Sgt Kirby said the State was satisfied he was only supplying to his friends at the music festival.

Defence, solicitor Ms Thomasina Connell said that her client was working full time as a teacher and he had been experimenting with the drugs.

She said he was extremely remorseful and there was a reference in court from his employer. Ms Connell also said that the accused’s parents knew about the incident and they were disappointed in him.

Warning the accused that he could be serving two years in prison for the offence, Judge Catherine Staines directed him to donate €500 to the court poor box.

The matter was struck out, leaving him without a criminal conviction.