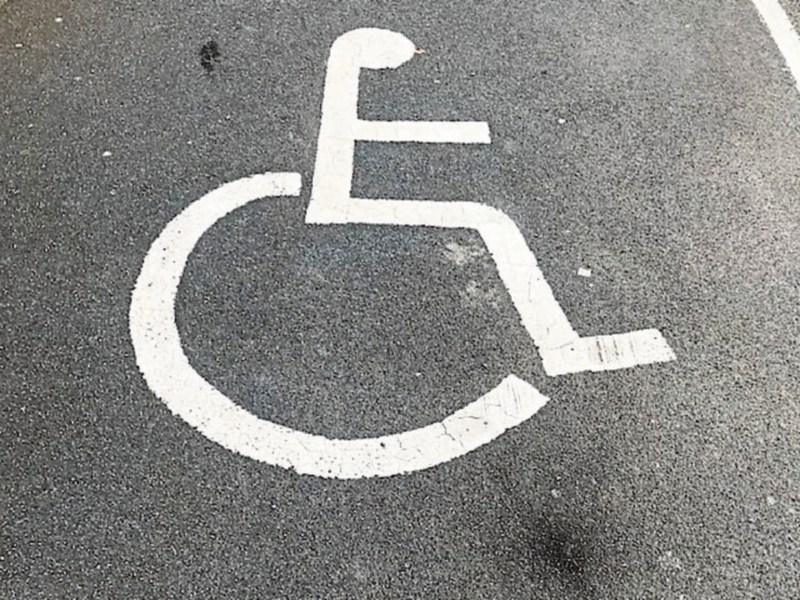 A Port man who became abusive when challenged over parking in a disabled zone has been given community service.

Sgt JJ Kirby gave evidence that on September 12 last, at Aldi car park in Portlaoise, the accused had his vehicle parked in a disabled zone. He was asked to move and became irate, calling the other person names and telling them to f*ck off.

Sgt JJ Kirby said the accused had three previous convictions, two for assault and one for affray.

“Who do you think you are?” she asked the accused.