Had MDMA and ecstasy at Electric Picnic festival 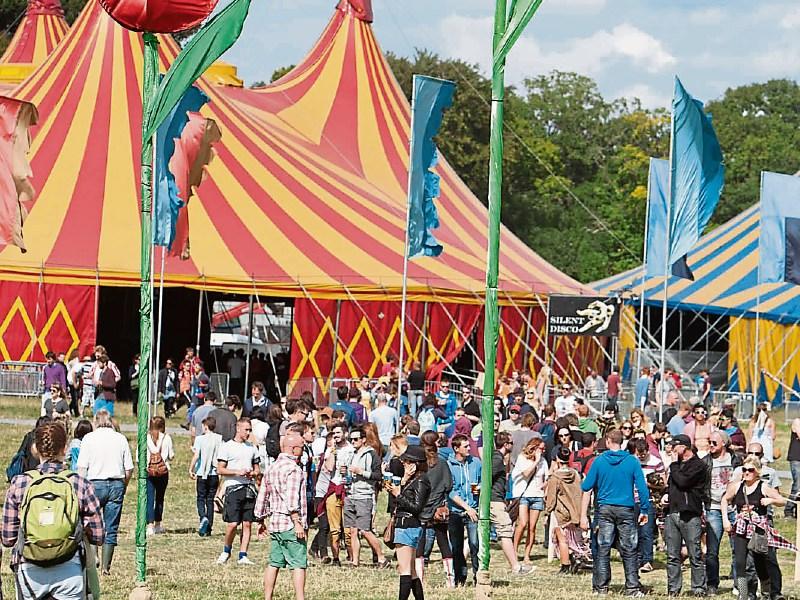 A 20-year-old man has made a donation to the court poor for having drugs at the Electric Picnic.

At last week's Portlaoise District Court, Fabrice Brun (20), with an address at 4 Coolaghknock Close, Kildare, was charged with having MDMA and ecstasy, at Cosby Hall, Stradbally, on August 31, 2018.

Sgt Kirby said the defendant had no previous convictions.

Defence, Ms Suzanne Dooner said that her client had cooperated fully with the gardaí.

She said his parents were very disappointed in him and the drugs had been for recreational purposes only. She said he was very apologetic.

Judge Catherine Staines directed him to make a €300 donation to the court poor box and the charges against him were struck out.

A destruction order was also made on the drugs.