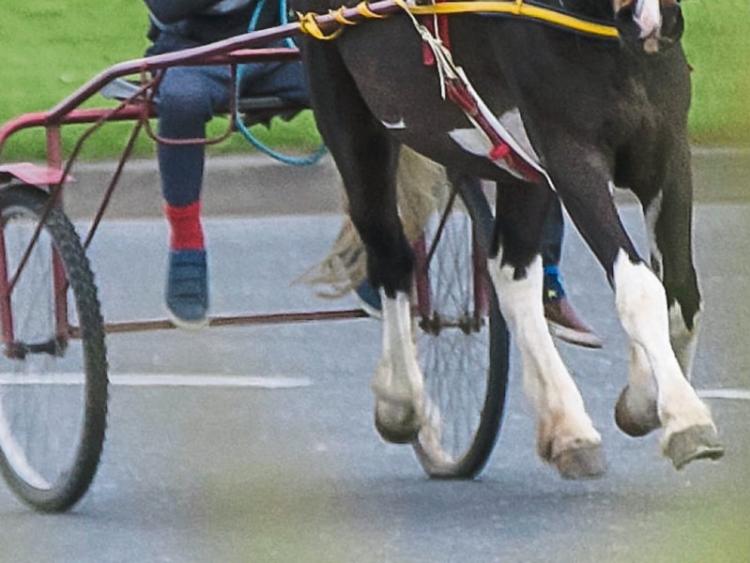 A man who drove at speed along the hard shoulder to overtake a sulky race has been fined for driving without reasonable consideration.

Before the court was Darren O’Halloran, with an address at 6 Mayorstone Court, Limerick.

Garda Fitzsimmons gave evidence that on June 9, 2019, at 8.12am, there were reports of a sulky race along the road at Clonad, Portlaoise.

When he arrived at the scene, Garda Fitzsimmons observed the accused’s car moving at speed along the hard shoulder to overtake the sulky race.

The garda signalled for the car to stop and spoke to the driver, who had no tax or insurance. Garda Fitzsimmons said the accused had since produced his insurance and the charge of no insurance was struck out.

For no tax he was given the probation act and for driving without due consideration he was convicted and fined €200.