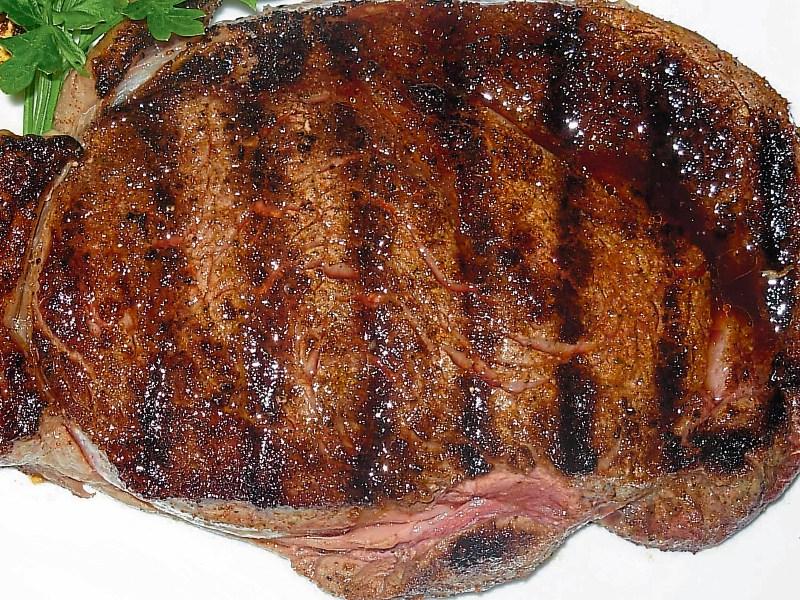 A Portlaoise man who stole steaks, vapes and haircutting equipment to feed his heroin addiction has been sentenced to one month in jail.

Inspector Barry Collins told the court that of the stolen property that was recovered, the steaks from Aldi were not in a resellable condition.

The accused had a number of previous convictions, including theft.

Defence, Mr Barry Fitzgerald said the accused was serving a sentence and due for release on March 18 next.

He said the accused had a heroin addiction, but was doing well in prison and had a good support structure at home.

Mr Fitzgerald said these offences had been committed out of desperation to feed the accused’s heroin addiction.

Judge Catherine Staines noted that these offences had happened before the imposition of the most recent prison sentence.

Judge Staines sentenced the accused to one month in prison for the theft of the steaks, with the other matters taken into consideration.