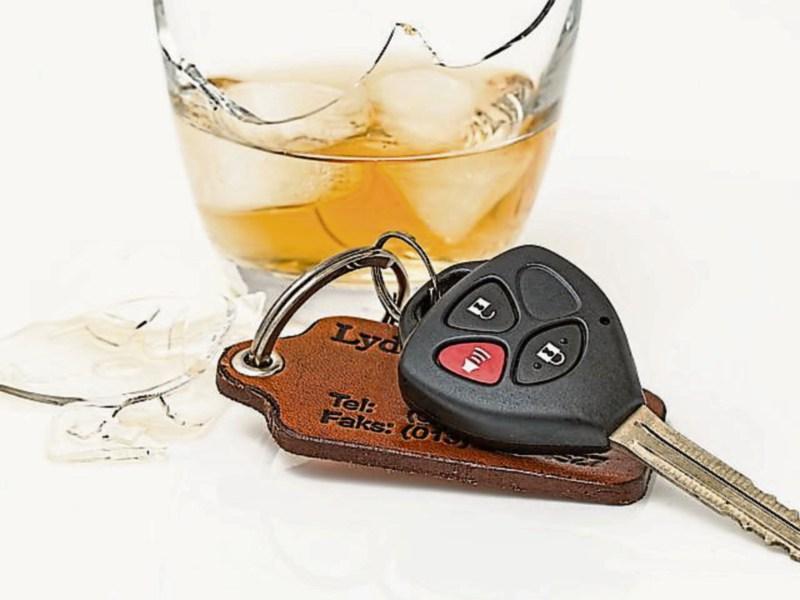 A 40-year-old woman has been put off the road for two years for drink driving.

Inspector Barry Collins gave evidence the accused was detected driving with 47mg of alcohol per 100 ml of breath.

Defence, Mr Barry Fitzgerald said his client, a Kenyan national living in Ireland for a number of years, had been at a party on the day and had not intended leaving, but she drove with drink in her.

Defence admitted this was a foolish thing to do.