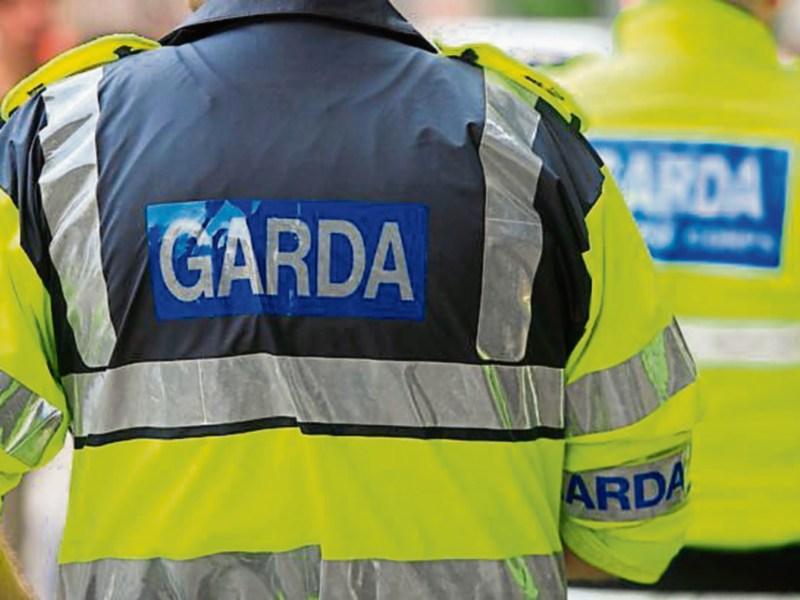 A man who stuck his finger up at gardaí and called them “pr*cks” has been put on probation.

Inspector Barry Collins gave evidence that the accused called a female garda “a stupid c*nt”. He called two gardaí “pr*cks” and extended his middle finger at them.

Judge Catherine Staines said it was an appalling way to speak to any person, especially a female garda doing her job.

“How dare you, you could go to prison for six months,” she said.

Judge Staines remanded the accused in custody to second calling. When the case was recalled later that day, the accused paid €180 compensation to the garda he insulted and wrote a letter of apology. Judge Staines applied the probation act, section 1.1.