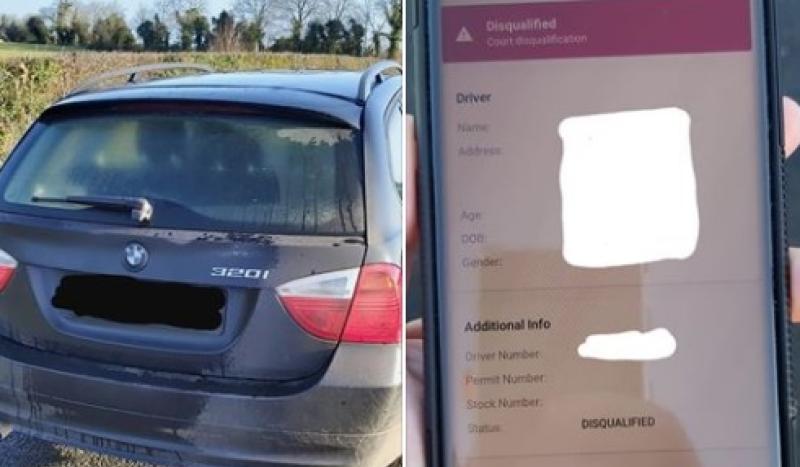 A policing smartphone app has helped Laois Gardaí to take a motorist off the road who had been banned from driving.

When stopped it was discovered through the mobile app that the driver was disqualified. He was arrested and vehicle impounded.

Gardaí in Limerick began using the app from December 2017 under a pilot programme that is part of the Garda ACTIVE Mobility Strategy. The ability to check on a driver's details is possible through a so-called Mobile Data Station.

The Vehicle Look-Up app allows gardaí to check a vehicle’s history and tax status by entering its number into the app. This includes look-ups on insurance status, NCT compliance and driver details. It may also lead to fixed charge notices being issued at roadside via the mobile device.