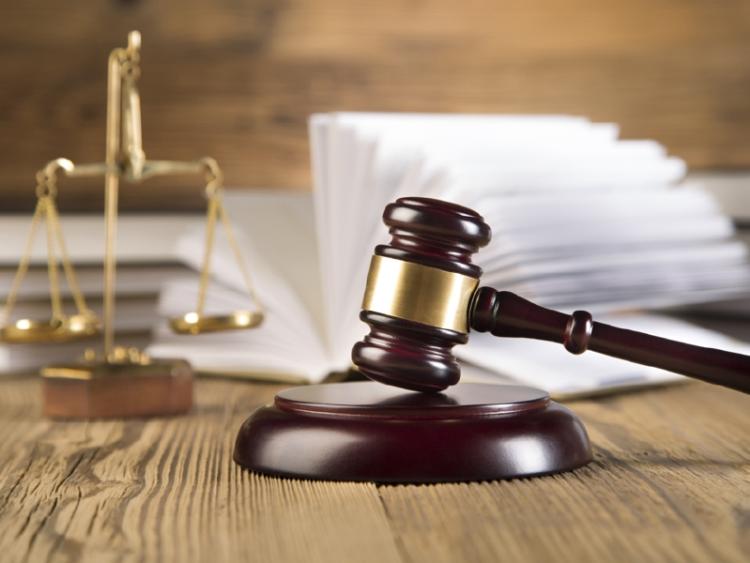 At last week’s court, the injured party said she wished to withdraw her complaint.

Judge Catherine Staines asked her had she been placed under any pressure to withdraw her complaint, to which the woman replied she had not.

Sgt JJ Kirby said it was alleged the accused had attacked the other woman while she was walking across the road.

The alleged injuries were a cut to the lip and a chipped tooth.

Warning the accused that had she been convicted she could have gone to prison for six months, Judge Staines struck out the charge against her.