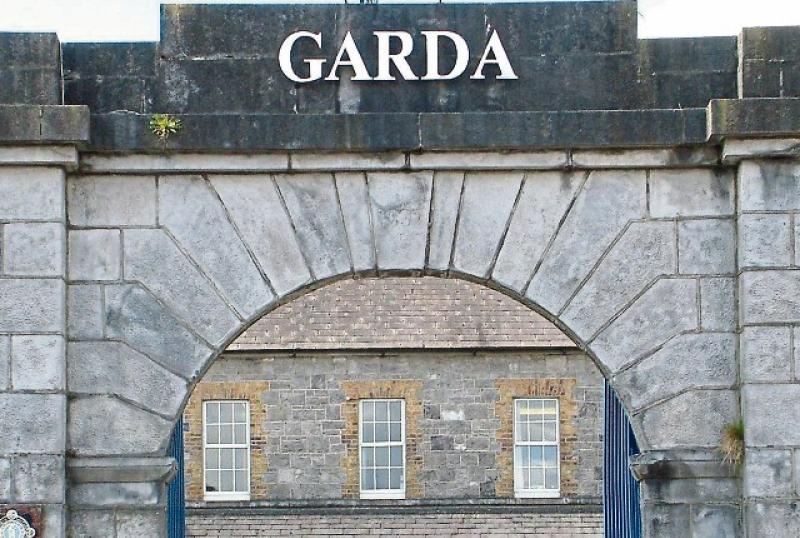 A popular shop in Portlaoise was raided this week but a swift public response led to the rapid arrest of a suspect.

Gardaí confirmed that a man armed with either a stick or a bat entered Bosco's Gala shop on Grattan St at around 10pm on Tuesday night, February 3.

The man is believed to have confronted the female shop assistant demanding cash from the register.

While he escaped the scene, Portarlaoise gardaí praised the help of the shop assistant and swift response of the public in assisting them in making an arrest soon afterwards.

However, the cash was not recovered and the suspected was found to be in possession of a small quantity of drugs when detained.

The man is known to gardaí and lives in Portlaoise. He is due to appear before Portlaoise District Court this week on charges arising out of the incident.