Man found with knife after arrest for theft of perfume 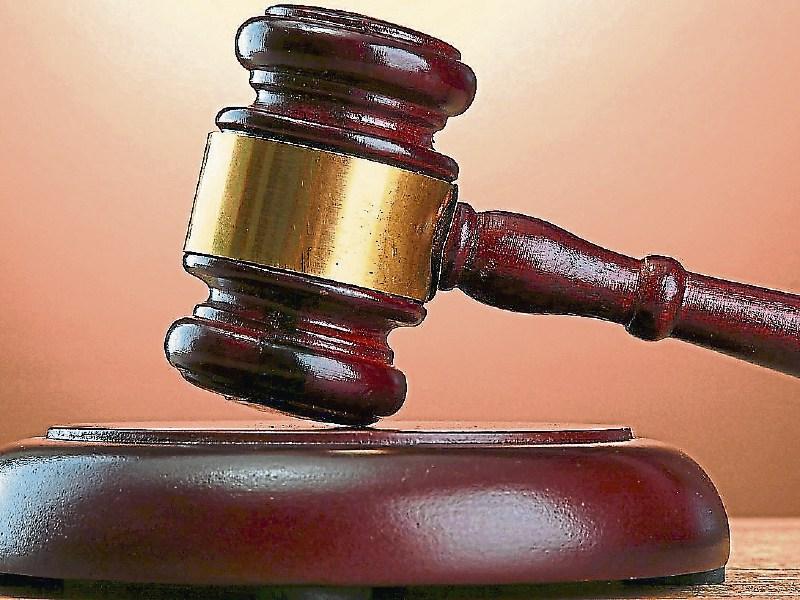 A Laois man who spent three months in a coma after a Co Kilkenny stabbing in 2017 has been jailed for possession of a knife in Co Kildare.

The court heard that he came to the attention of gardai on July 16, 2019 after he was found in possession of a stolen bottle of perfume worth €11 from a chemist on Duke Street in the town.

The court heard that he entered the chemist with another man and a number of items worth €143.70 were taken.

Gardaí found a bottle of perfume on the defendant and when he was put in the patrol car, he dumped a Stanley knife on the ground.

Garda Sgt Brian Jacob said that the knife had a sharp blade. The court also heard that the defendant told gardaí he needed the knife for his own safety.

Defending Aisling Murphy said her client is in custody on other matters. She said that he had a ‘raging addiction’ to drugs and had no control of it at the time.

“He is making progress in prison. He is going to the gym and doing a course,” she said.

The court heard that the defendant was stabbed when he was 20 and spent three months in a coma as a result. He suffered his injuries during an incident at Love Lane, Castlecomer, Co Kilkenny on August 19.

Mr Hennessy has 46 previous convictions including 12 for theft and one for knife possession.

“He was staring death in the face and escapes but comes back and behaves like this — I don’t get it,” said Judge Desmond Zaidan. “Drugs are dangerous and I see it all the time.”

His barrister said that it was down to his addiction at the time but added that he is drug-free now.

Mr Hennessy was given 11 months for the unlawful possession of a knife. A charge of handling stolen property was taken into account by Judge Zaidan.