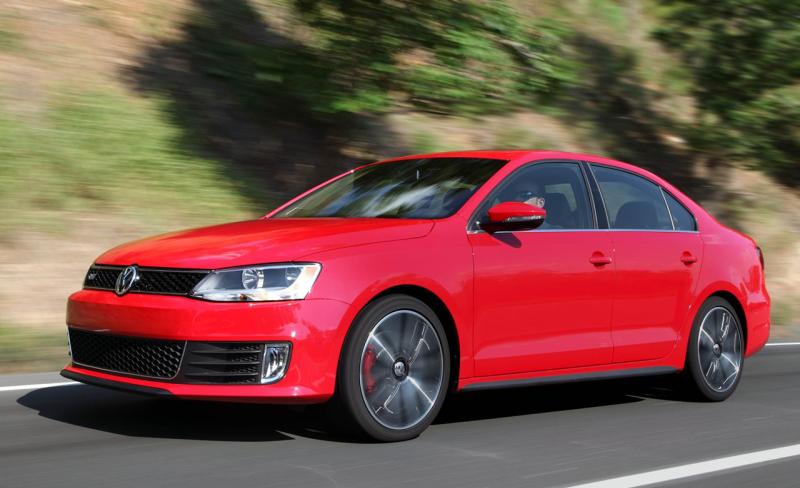 A VW Passat similar to the vehicle hijacked

Gardaí are appealing for information after a car was hijacked from a female motorist by a man brandishing what she believed to be a knife.

Shortly after 3.10pm, Gardaí received a report of an incident in Clonoulty, Co Tipperary - off the M8 motorway near the Horse and Jockey pub.

A man, armed with what is believed to be a knife, approached a red Volkswagen Passat and threatened the driver and demanded her to get out of the car.

The driver exited the car and the man drove off.

Around 20 minutes later, Gardaí received a report of a robbery at post office in nearby Rossmore village.

A man entered the post office, threatened staff with what is believed to be a knife and left the scene with a small sum of money.

Gardaí believe that the car used during the incident was the red Volkswagen Passat that had been stolen earlier.

No persons were injured during either incident.

Gardaí are appealing for anyone who may have seen this red Volkswagen Passat, partial registration 11-D, to contact Gardaí immediately.

Gardai added: "No arrests have been made and the investigation is ongoing."