Laois man who caused disturbance told to abstain from drink 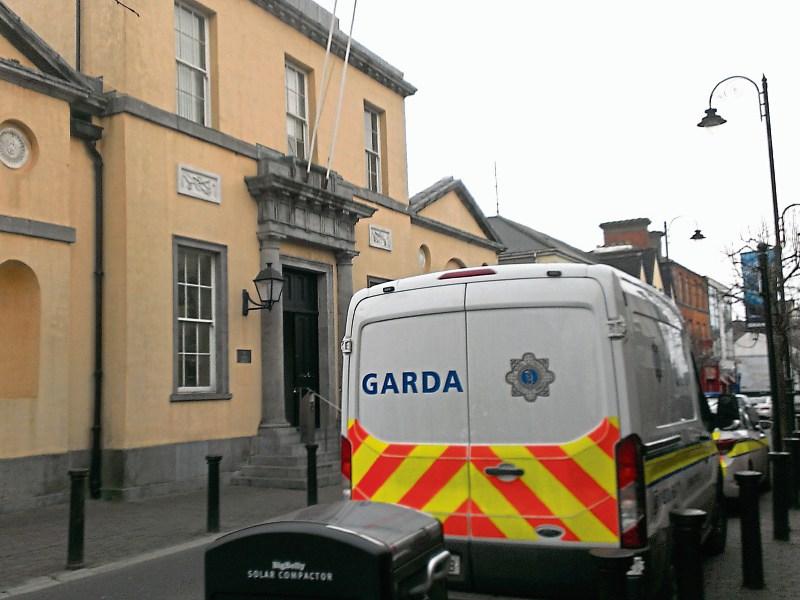 A Portlaoise man who caused a drunken disturbance in public has been placed on a peace bond for one year and told to abstain from alcohol.

At last week’s sitting of Portlaoise District Court, Philip Gannon (35),with a listed address at 39 Doctor Murphy Place, Portlaoise, was charged with being intoxicated in a public place, and using threatening or abusive behaviour, at Kilminchy, Portlaoise, on October 22 last year.

When the case first came before the court last year, Sgt JJ Kirby gave evidence that the accused was harassing members of the public outside the pharmacy.

When the gardaí arrived they found him drinking beer in a highly intoxicated state.

He was unsteady on his feet and shouting at members of the public, so the gardaí arrested him.

He resisted arrest and tried to wrestle a garda to the ground, in the process pulling the garda’s stab vest off.

Defence, Ms Louise Troy said the accused was currently residing at the psychiatric unit of Portlaoise hospital and he has very little family support.

Judge Catherine Staines said he causes havoc when he drinks and asked was there a psychiatric report on the accused.

Ms Troy replied that she could try to obtain one.

The matter was put back to March 5 for a psychiatric report.

When the case retunred to court last week, Judge Staines imposed a peace bond for one year, with a condition attached that the defendant must abstain from alcohol.