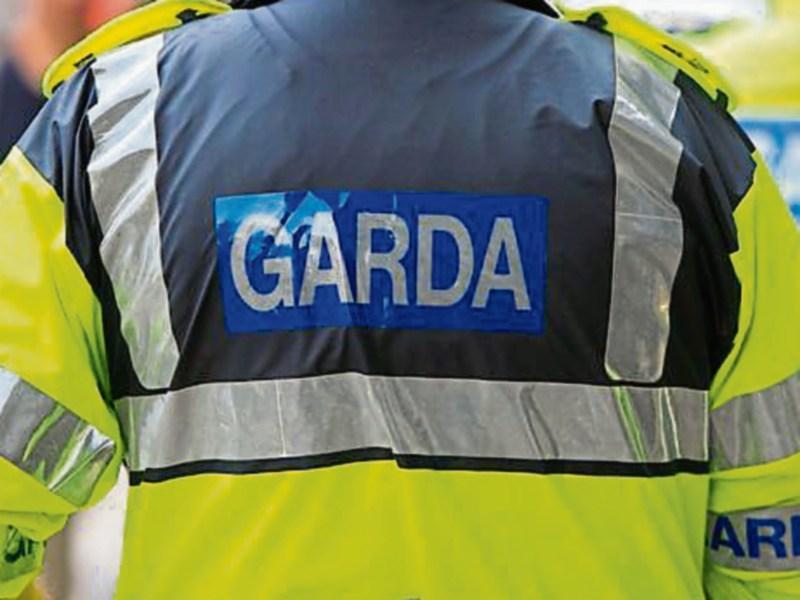 Peter Kellegher (35), 5 Silverglen, Mountmellick, was charged with threatening or abusive behaviour, at Silverglen, on October 5, 2019.

Sgt JJ Kirby gave evidence that on October 5, 2019, at Silverglen, Mountmellick, the gardaí met the accused at the door of his house following a domestic dispute.

The incident was sorted out and the gardaí went to leave, but the accused came out, went to the garda car and gave the gardaí abuse.

He had 32 previous convictions, including public order offences and making threats to kill.

He was serving a sentence with a release date of July 5 next.

Saying she would not extend the accused’s prison sentence, Judge Staines imposed three months in jail.