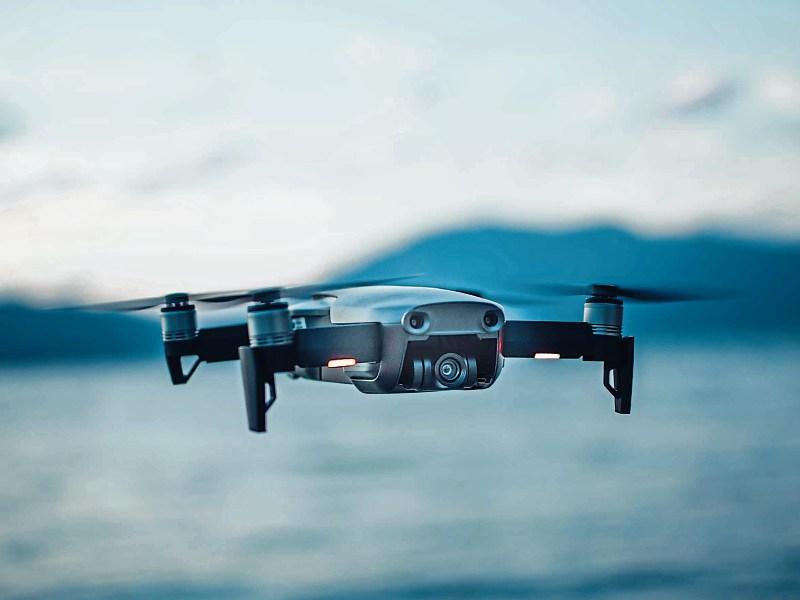 A Dublin man who conned an injured party in Laois out of €300 by advertising a drone on Done Deal which he failed to deliver has been given the benefit of the probation act.

Last week’s district court heard that the injured party wanted compensation in the case to go to charity, which Judge Catherine Staines said was very kind of him.

When the case first came before the court last November, Garda Karen Anderson gave evidence that on December 27, 2017, the injured party bought a drone on Done Deal and forwarded €300 to the accused’s bank account, but the item was never sent to him.

The accused had one previous conviction for a similar offence. This related to an incident in March 2017, when the accused posted an advert on Done Deal for a guitar and accessories. The injured party in this case contacted him and agreed to lodge €125 in his bank account, but the items were never posted out.

Defence, Mr Barry Fitzgerald said the accused is a changed man now and had made a lot of progress in his life.

He said the accused, who had been 19 at the time of the offence, had been homeless and resorting to petty theft, but since then he has taken matters in hand and is clean of drugs.

Defence said the accused had no parental figures in his life and went off the rails at the time of the offending.

Mr Fitzgerald said the accused would pay compensation if given time.

Judge Catherine Staines noted the offence had happened when the accused was homeless, but he was now doing well and was providing clean urinalysis.

The matter was adjourned for a restorative justice report.

When the case returned to court last week, Mr Fitzgerald said his client was not present, but he had €200 compensation in court and would have €100 on the next occasion.

Sgt JJ Kirby said the injured party had indicated he wanted the compensation to go to charity.

Judge Staines said this was very magnanimous and very kind of him. She directed the money go to the court poor box.

The accused was given the probation act, section 1.1.