No room at B+B so drove with alcohol in system 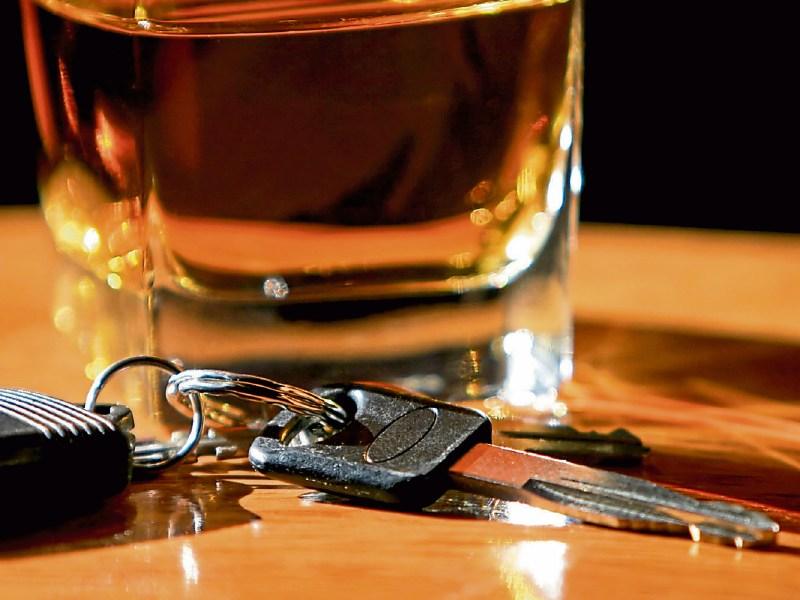 Kerry Hillis (39), 3B Coolmoyne House, Dunmurry, Belfast, was charged with drink driving, at the M7 Trumera, on February 12 this year.

Sgt JJ Kirby gave evidence the accused was detected driving with 47mg of alcohol per 100ml of breath.

Defence, Ms Josephine Fitzpatrick said the accused had not intended driving. She had been working down the country on the day and the B+B could not facilitate her for an extra night, so she made the decision to drive.